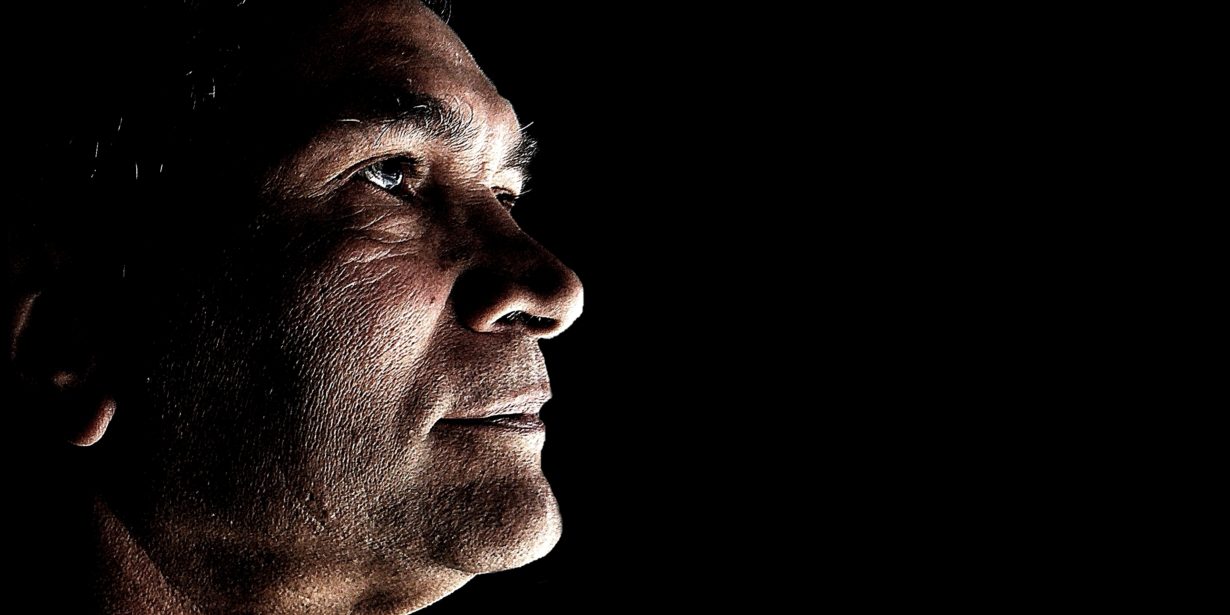 Historically the Closing the Gap Campaign provided ‘shadow reports’ of progress from the Prime Ministers office, but late last week the campaign released a new report, Our Voice Our Choice, which shared positive stories of Aboriginal organisations and the success of their programs.

The Closing the Gap Campaign focuses on closing the health and life expectancy gap between First Nations Peoples' and non-Indigenous Australians. The campaign is headed up by Aboriginal and Torres Strait Islander Social Justice Commissioner, June Oscar and Rod Little, co-chair of the National Congress of Australia's First Peoples.

CAAMA Radio spoke with Rod Little about the report.