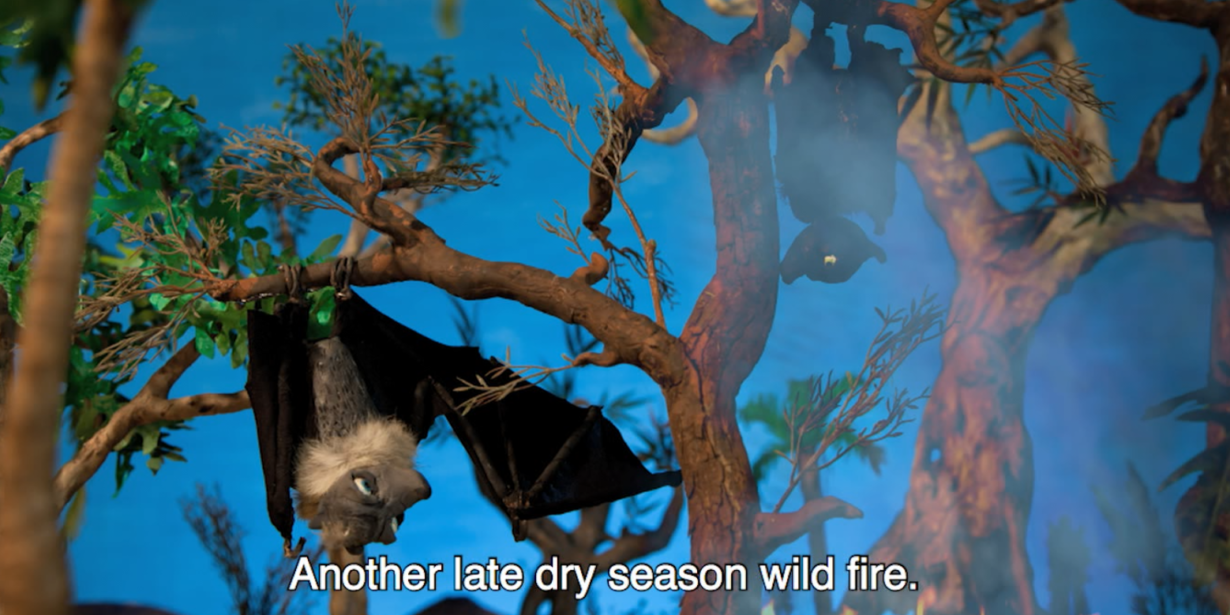 In the video animated bats explain topics such as how green house gases cause temperatures to rise.

The video has been adapted to Arrernte and Warlpiri, but the Arid Lands Environment Centre says they would like to have it translated to more Indigenous languages in the Northern Territory. 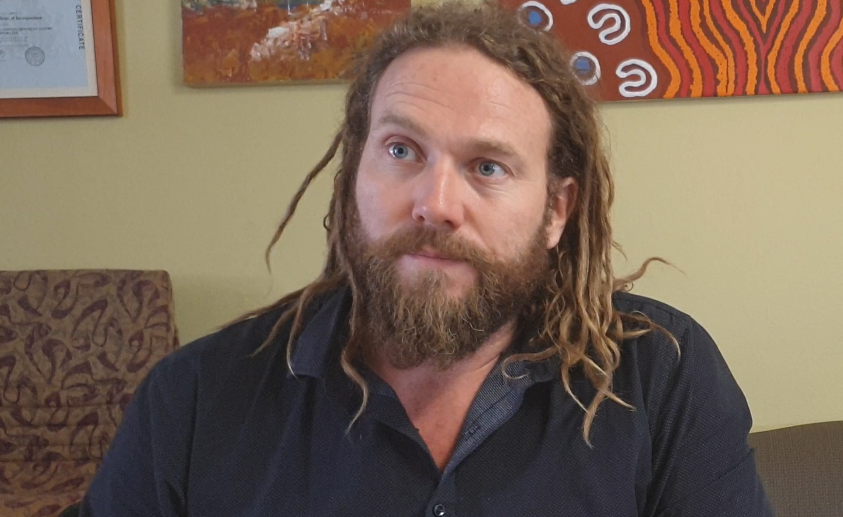 CAAMA Radio Spoke with the CEO of the Arid Lands Environment Centre Jimmy Cocking about the video.