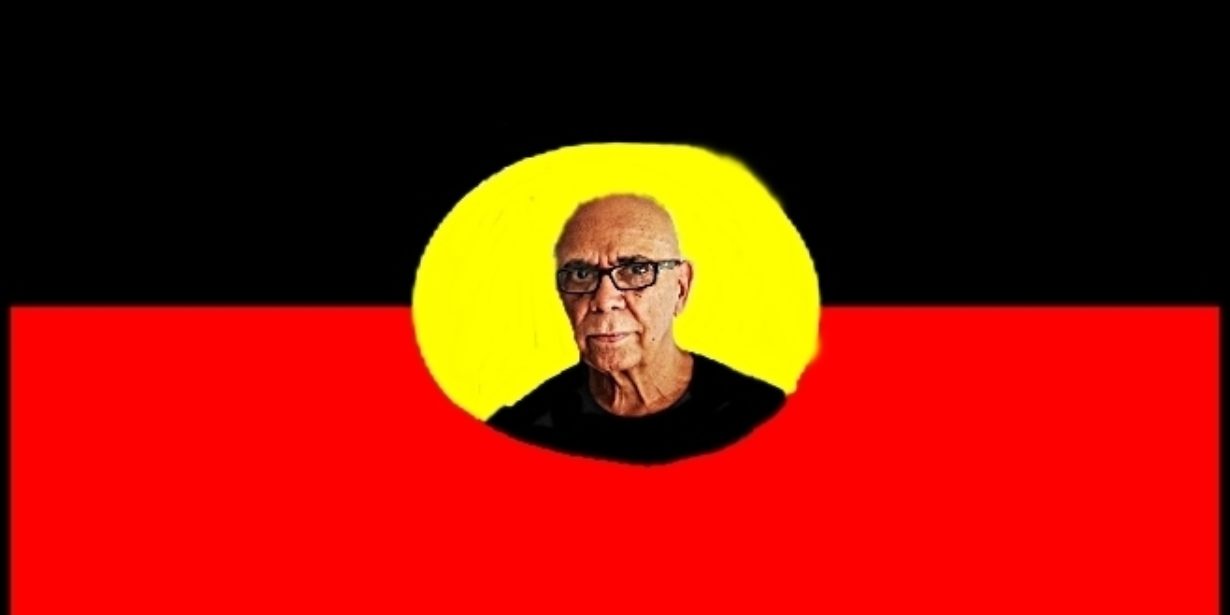 Harold Thomas - creator and copyright owner of the Aboriginal flag responds to his critics !

The designer and copyright owner of the Aboriginal flag has rejected claims he is preventing his own people from using their flag.. and says he created it for the unification of his people.

An Online petition created by Aboriginal health organisation Spark Health Australia, has called for a change to the licensing agreement of the Aboriginal flag … but In an exclusive interview with CAAMA Radio Mr Thomas claimed no one has ever come forward to suggest the flag belonged to the Aboriginal people.

Mr Thomas , who was born in Alice Springs and designed the flag in Adelaide in 1971 has fired up about the personal attacks on his credibility through social media.

Listen to the interview here on Soundcloud