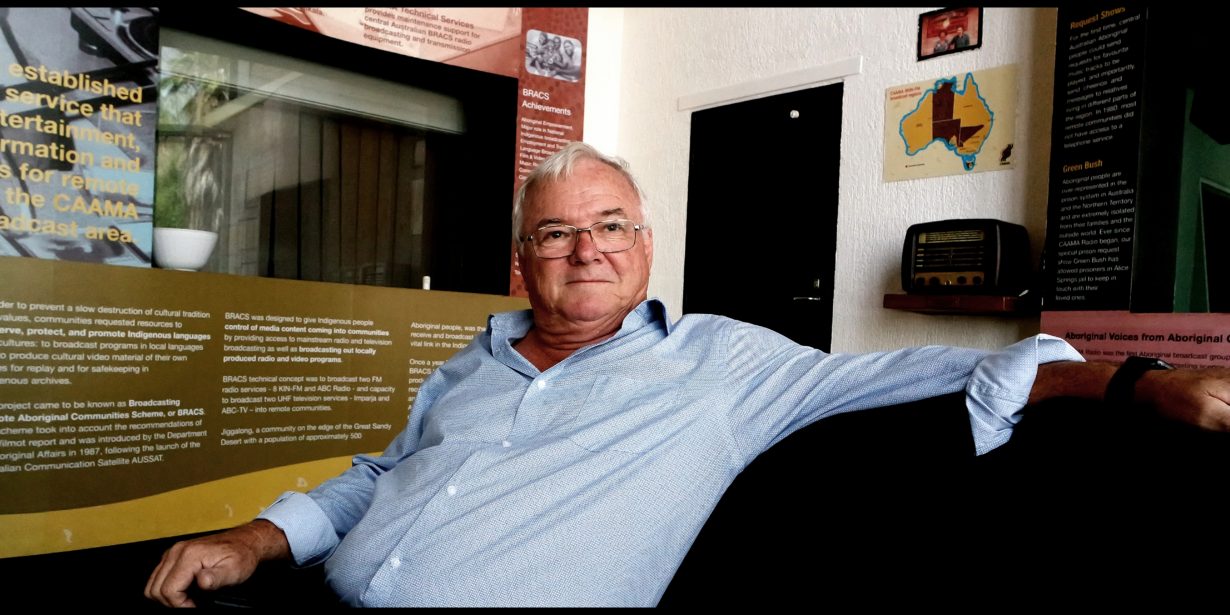 The Northern Territory Opposition Leader was in Alice Springs earlier this week to talk to business owners and other stakeholders & attend the first Alice Springs Town Council meeting for 2019.

His visit  follows the announcement by the  Federal Indigenous Affairs Minister, Northern Territory  Senator Nigel Scullion  that he is retiring from politics.
Senator Scullion was to be the CLP’s leading candidate for Northern Territory heading into this years election. Mr Higgins spoke to CAAMA Radio about the recent developments in federal politics, plus much more including the National Aboriginal Art Gallery & Youth Crime.