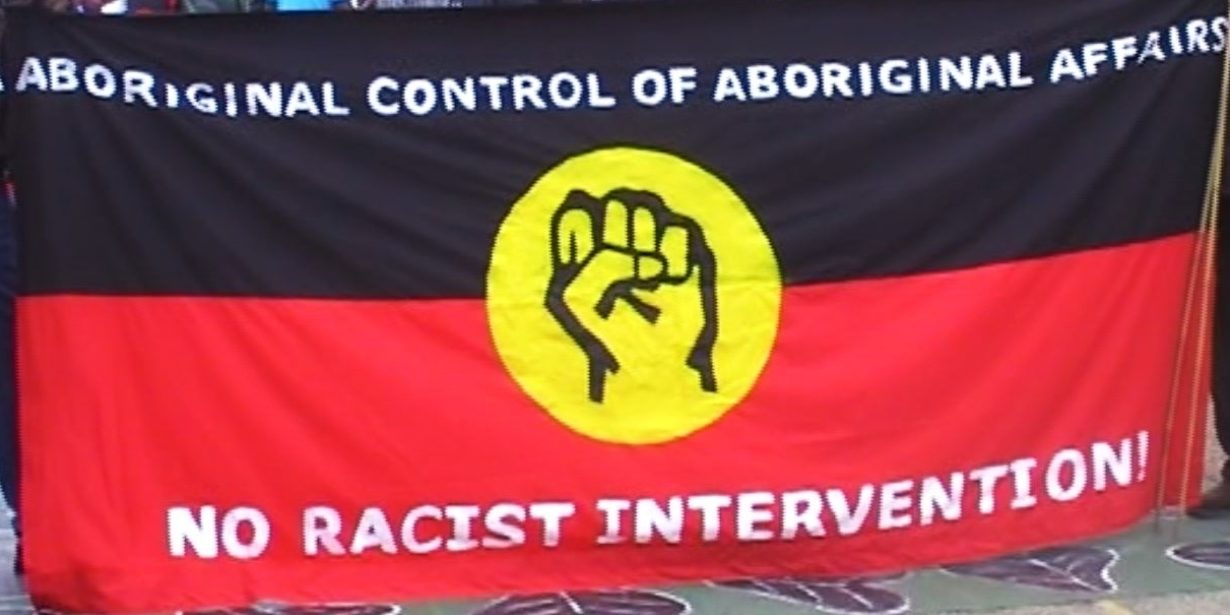 The 21st of June 2019 marked 12 years since the intervention, was launched by the Howard Government and then continued by consecutive Labor Governments before the coalition regained office.

The intervention continues today under the front of Stronger Futures.

On the 12 year anniversary Barbara Shaw and Elaine Kngwarraye Peckham along with other Aboriginal voices created an open letter to the Federal Minister for Aboriginal Affairs Ken Wyatt.

The letter which details the impacts of the intervention calls for a stop to the removal of Aboriginal children, returning those taken and to provide further support for at risk children.

Responding to the letter Minister Ken Wyatt says “the Morrison Government wants to do things differently. This means co-designing and planning, now and into the future, with Indigenous Australians at all levels, from Elders, families and communities to peak representative bodies.”

Minister Wyatt acknowledged the input of the Intervention Rollback Action Group and said he will respond in due course.