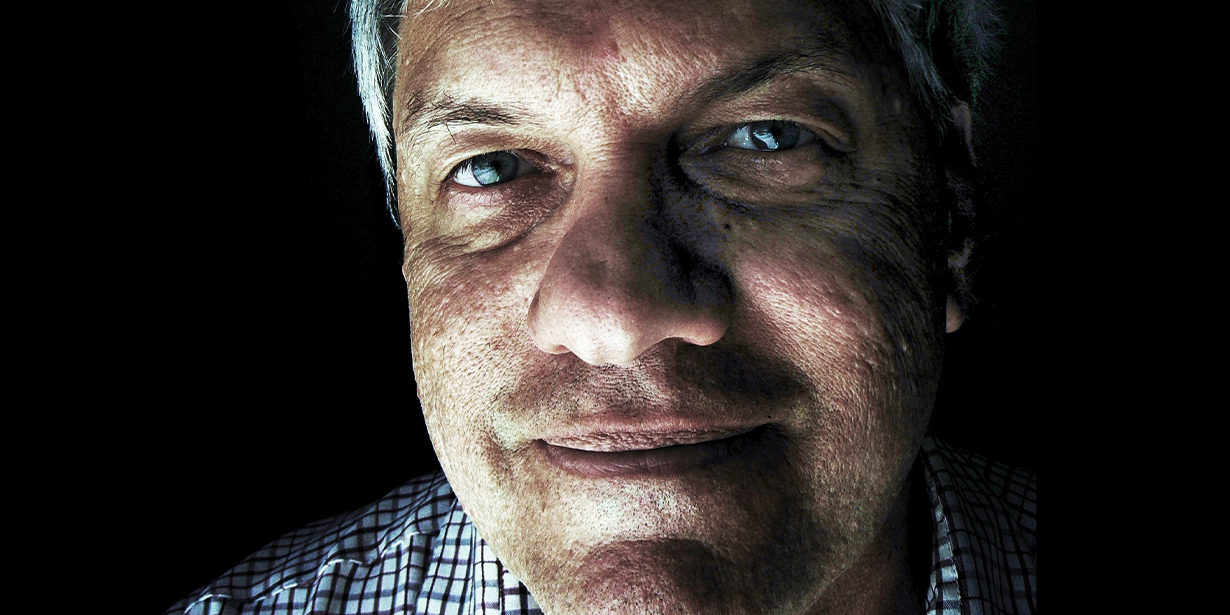 Hundreds of First Nation’s men from across the country came together for an annual gathering focussed on social and emotional issues impacting Aboriginal and Torres Strait Islander men.

The annual NACCHO Ochre Day Men’s Health Conference which took place in Melbourne last week marked seven years of the conference and saw 200 delegates focussed on the key issues of being in control, innovation and being influential.

Mr Paterson says a commitment has been madeby AMSANT to work alongside NACCHO in supporting Aboriginal men across the country.