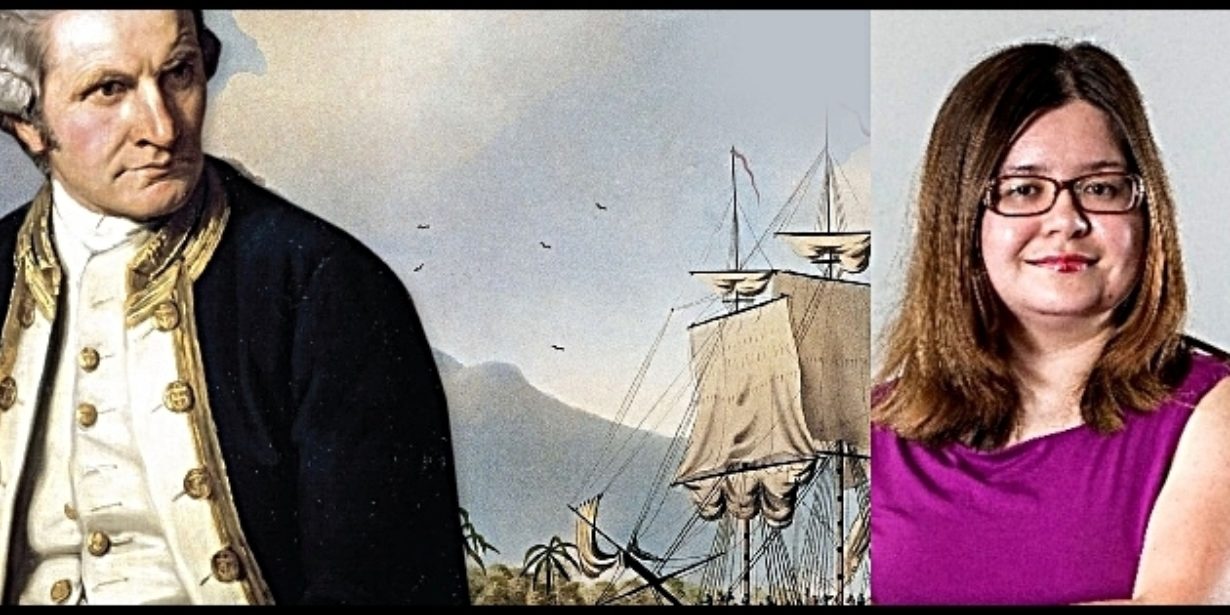 First Nations may have a say in at least one of the Captain Cook 250th anniversary exhibitions !

While the Australian Government has announced a package of measures over the next two years to commemorate the 250 th anniversary of Captain James Cook’s first Pacific voyage, Australia’s oldest public museum is taking a very different approach as to how it may present and portray the anniversary.

Historian and assistant curator at the Australian Museum in Sydney, Mariko Smith from the Yuin Nation of the South Coast of New South Wales is talking with Paul Wiles.