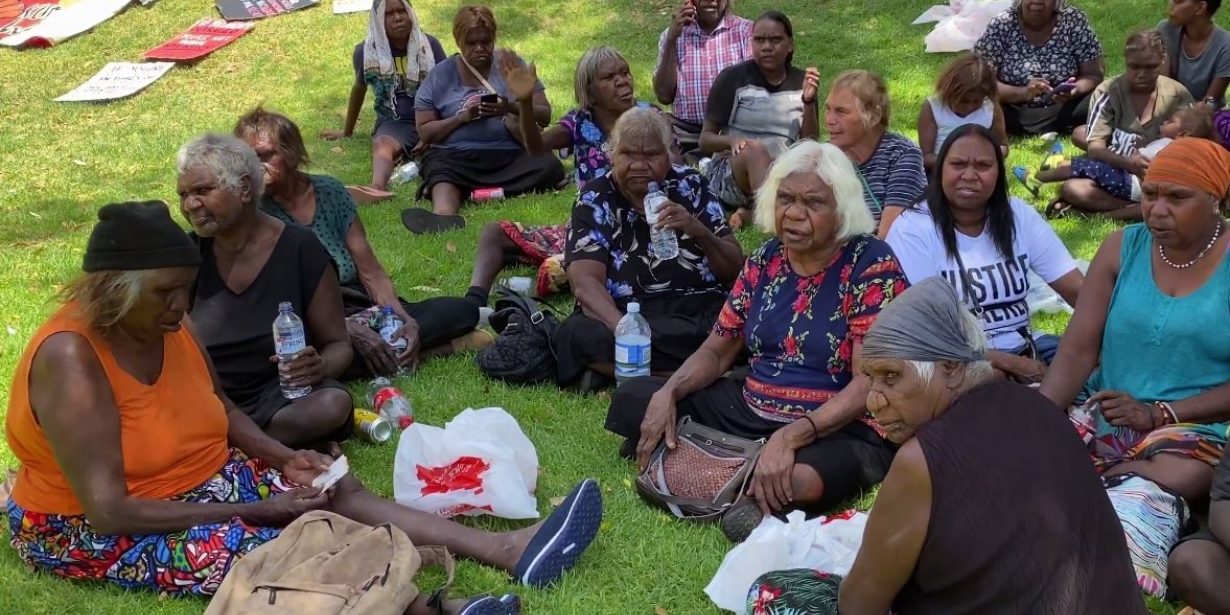 An application from the legal team of a police officer charged with murder to move the court proceedings of the trial from Alice Springs to Darwin has been rejected.

On the 9th of November a 28-year-old officer was charged with the murder of 19-year-old Kumanjayi Walker who died after he was shot by police in Yuendumu.

The application was put forward due to concerns the police officer wouldn’t receive a fair trial in Alice Springs.

Family members and supporters of Kumanjayi Walker gathered outside of the court house in Alice Springs on Thursday and recent weeks voicing their concerns about the application to move the court proceedings to Darwin.

The gathering made up of many Yuendumu residents said the family wanted to be present at the case and that it would be too difficult and costly to expect them to travel more than 1,700 km from Yuendumu to Darwin.

But on Thursday Judge John Birch told the court he didn’t believe there was any concerns with the proceedings taking place in Alice Springs. 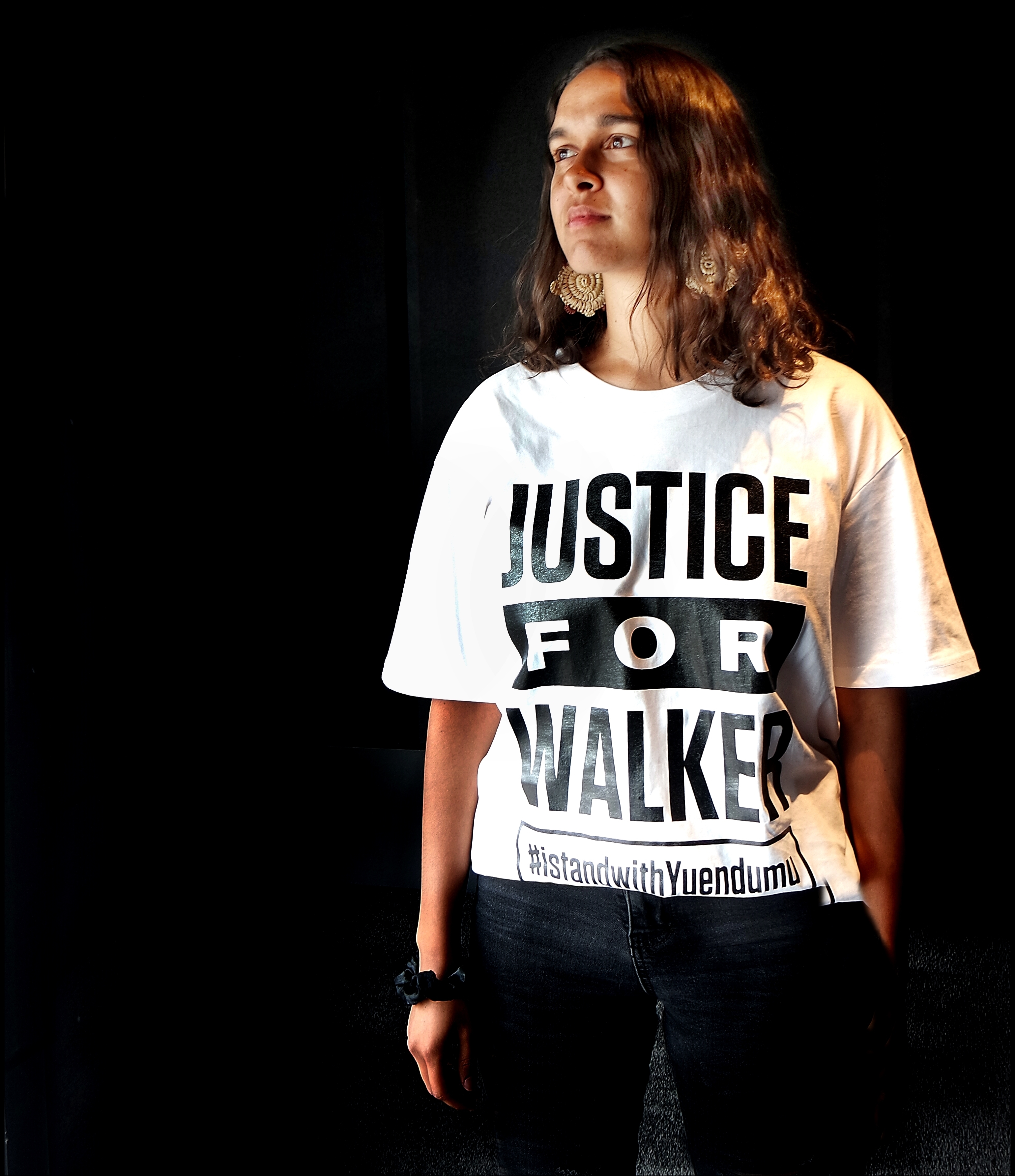 Samara Fernandez Brown, cousin of Kumanjayi Walker says family and supporters have welcomed the Judge’s decision to have the case held in Alice Springs.

Speaking with CAAMA Radio Ms Fernandez Brown acknowledged the role Elders have played in ensuring people have remained together and calm during this difficult time.

Judge Birch adjourned proceedings until April 9th 2020, when a preliminary examination will begin in Alice Springs.

The Officers bail has been extended to the next court date.

The fundraiser to help Warlpiri people seek an independent inquiry into the shooting is still seeking support. The Justice for Yuendumu:Inquiry on Police Shooting gofundme campaign is seeking donations to assist lawyers travel costs to Yuendumu to conduct an inquiry.