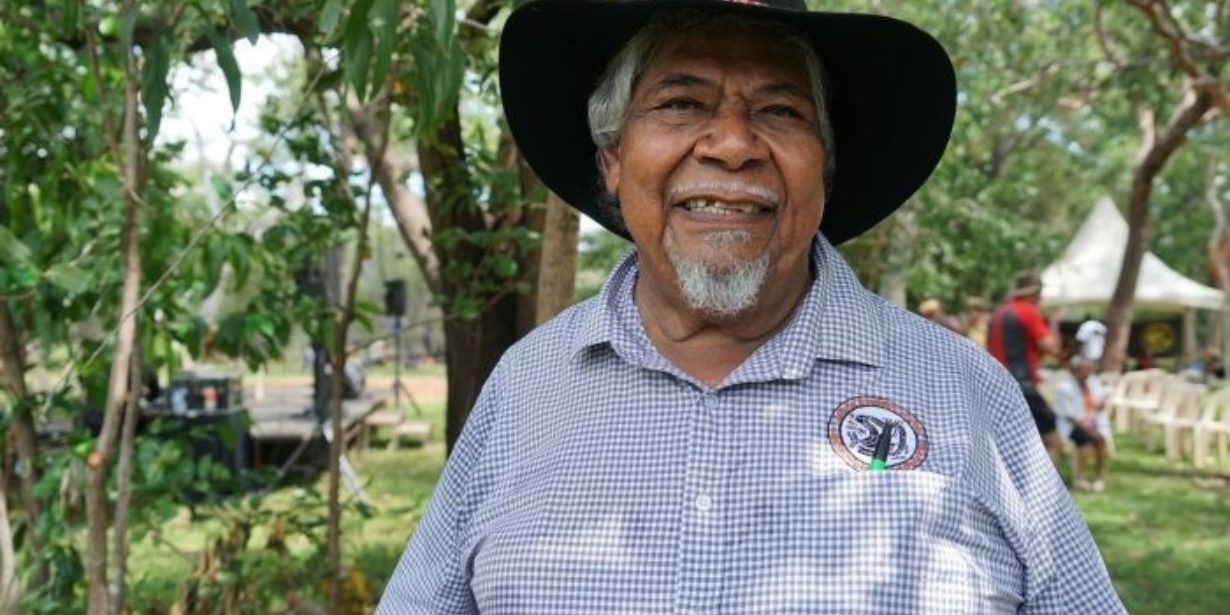 Explaining the history behind the first land claim by the Jawoyn people.

This week the Top End Jawoyn people of Katherine celebrated the 30 year milestone of their land being handed back.

The first land claim which covered the Katherine Gorge National Park now known as Nitmiluk was lodged in March of 1978.

The move divided some members of the Katherine community who believed the Jawoyn people would close the park. But despite the blatant racist opposition the claim was finally recognised more than 10 years later in September of 1989.

Following the successful claim an agreement was reached with the Northern Territory Government to jointly manage the Nitmiluk National Park.

CAAMA Radio spoke with Jack Ah Kit, adviser to the Jawoyn Association who begins by explaining the history behind the land claim.