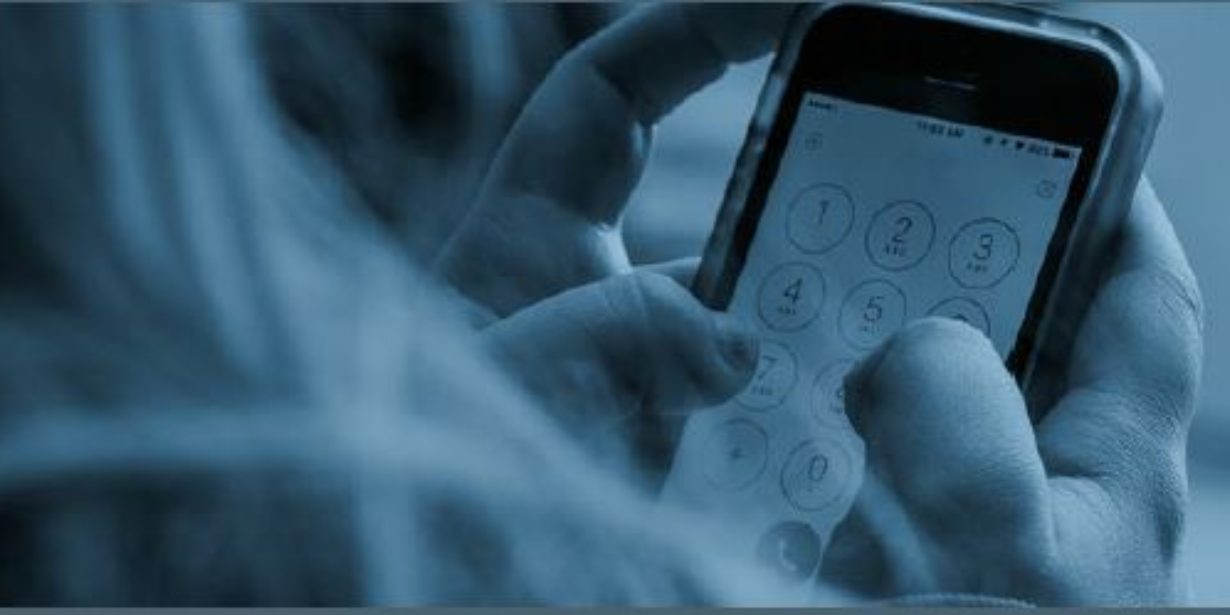 "Dob In A Dealer" launches in Central Australia

People living in Central Australia are being asked to report suspicious activity relating to drug distribution within Alice Springs or remote communities.

The campaign in Central Australia follows similar campaigns in Darwin and Katherine late last year to anonymously provide information about anyone making, growing or selling drugs.

Crimestoppers are asking the community to keep a look out for boarded up houses which may house the production of ice.

The usage of the drug ice in the NT is on the rise according to the latest report from the National Wastewater Drug Monitoring Program.