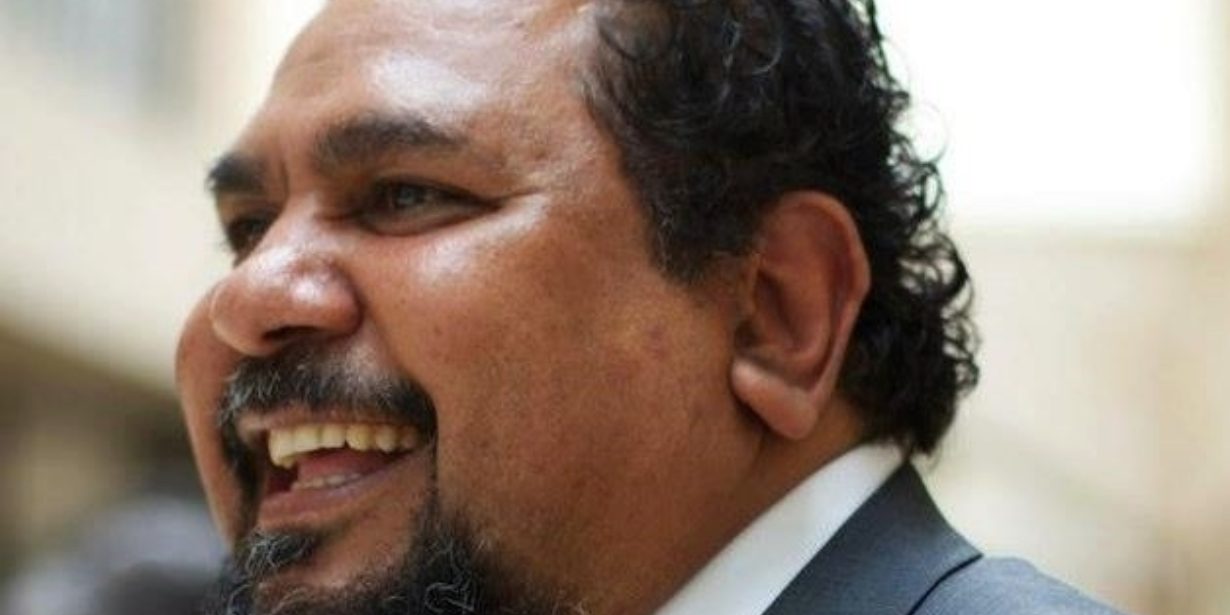 Community centre is a 'new dawning' for WA community of Roebourne.

Across to Western Australia’s Pilbara region where an old pub hotel is being redeveloped as a community gathering centre.

Ganalili is a Yindjibarndi word which means dawning. The word was chosen by the local Elders as the name for the new centre as the building represents a new dawning for the community of Roebourne.

The Ganalili Centre will be managed by the Yindjibarndi people but will also be open to other Aboriginal groups and the wider community.

CEO of the Yindjibarndi Aborignial Corporation, Michael Woodley says the project aims to help people achieve self-determination by being a one stop shop community hub.

The building which was formally the old Victoria Hotel is now moving to something which Mr Woodley says which will bring positives to the local community.

Cultural ceremonies and musical performances will help mark the opening of the building which will take place on Saturday the 7th of September.