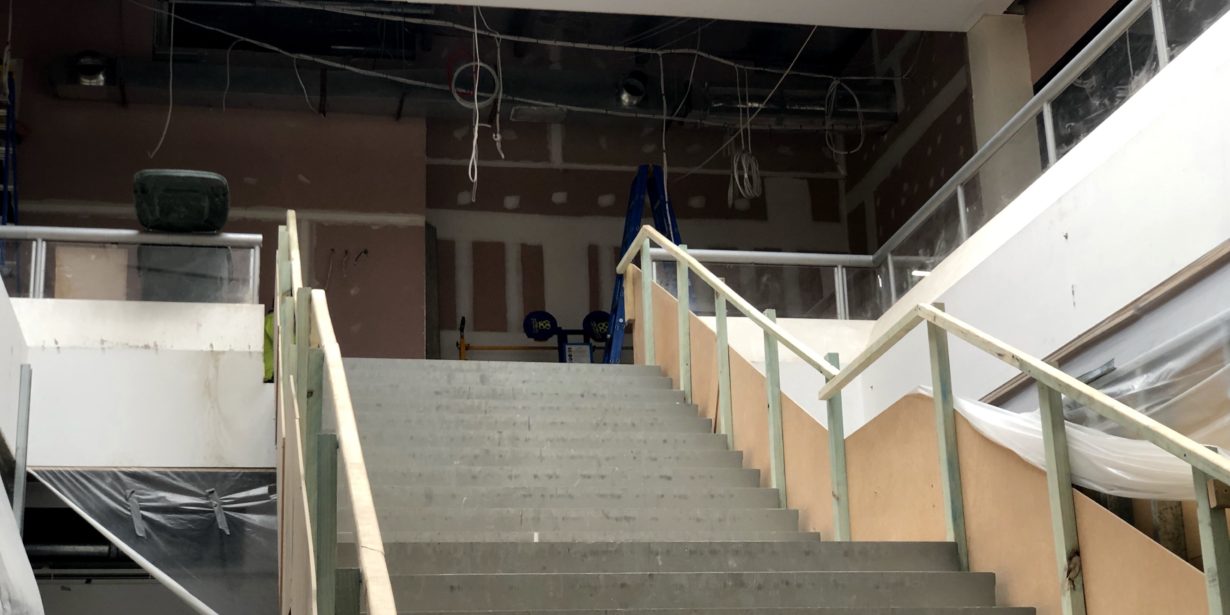 Changes to the building will also include new lifts that follow standards outlined in NT legislation related to giving better access to people who have a disability.

NT Attorney General Natasha Fyles inspected the progress of the upgrades along with the Minister for Territory Families Dale Wakefield. They spoke to the media out the front of the courthouse on Wednesday in the audio below. 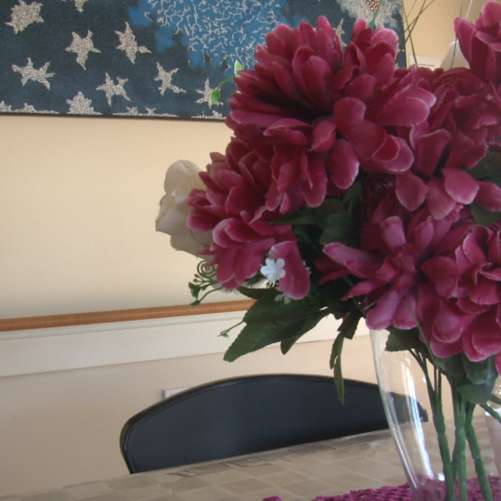 NEWS
Palliative Care… It's more than you think! 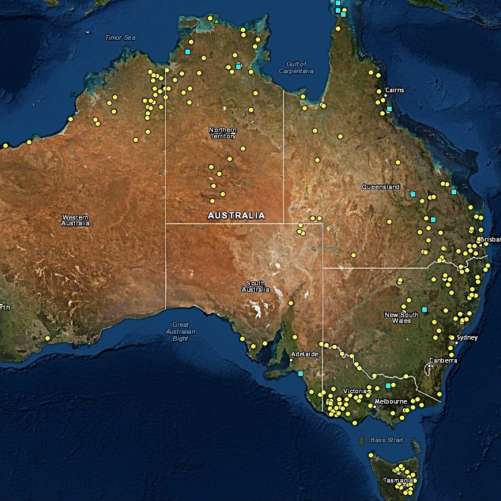 NEWS
“This country was not peacefully settled, it was taken by brute force.” Professor Lyndall Ryan. 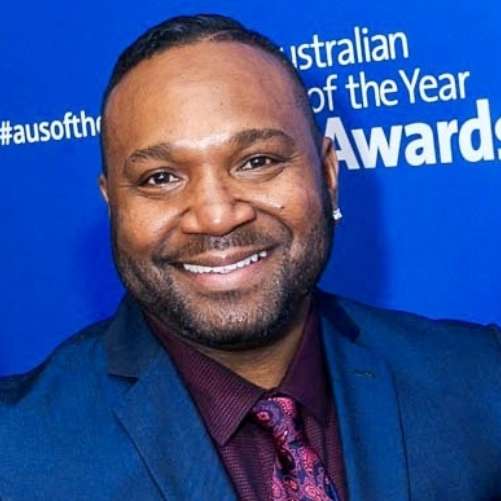