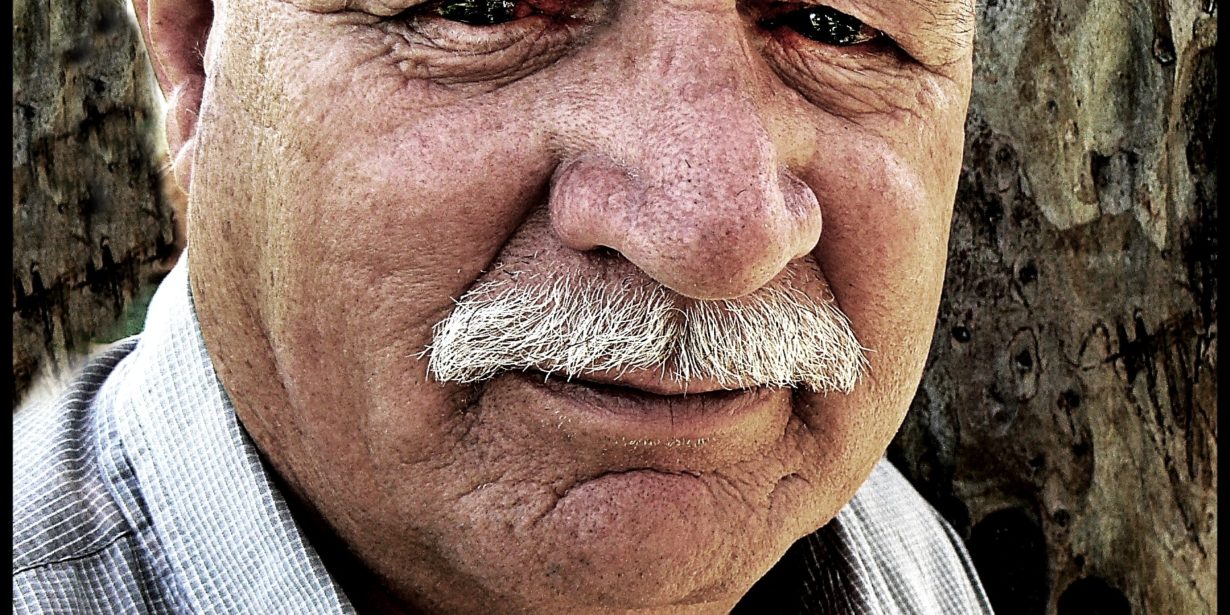 Down to Tasmania where discussions about the renaming of public areas in Hobart to recognise and honour Aboriginal people are ongoing.

Franklin Square in Hobart which was named after John Franklin a former Governor of Tasmania could soon have a new name if the Lord Mayor of Hobart is successful in her bid to have certain public areas renamed to acknowledge Aboriginal people.

Hobart Mayor Anna Reynolds says she would like to see Franklin Square renamed Truganini Place, in honour of the significant Tasmanian Aboriginal woman.

CAAMA Radio spoke with Michael Mansell, a veteran Aboriginal rights campaigner and Chairman of the Aboriginal Land Council of Tasmania, who says the renaming is long overdue.