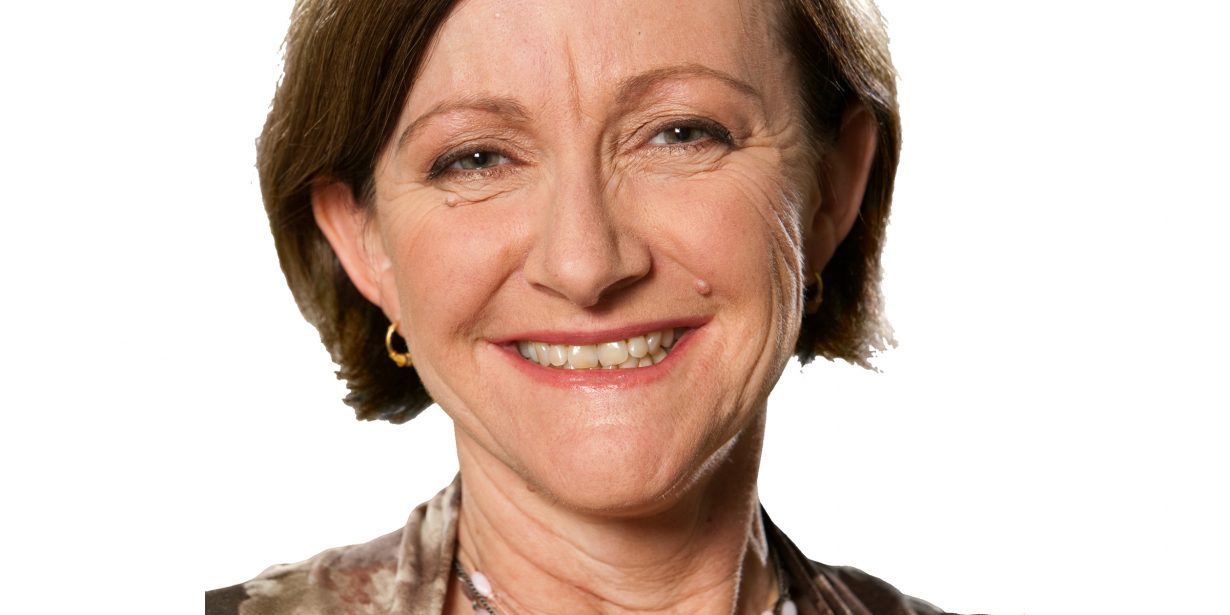 The Australian Greens have called on the Morrison  coalition Government to take immediate action on issues affecting Aboriginal and Torres Strait Islander people following the findings of the banking royal commission.

The final report and recommendations by the Royal Commission into Misconduct in the Banking, Superannuation and Financial Services Industry was released on Monday.

The report reveals a range issues which have impacted First Nations peoples including access to banking services in regional and remote areas, the lack of alternatives to common forms of identification, and funeral insurance policies sold to people living in remote communities.

Australian Greens spokesperson for Aboriginal affairs, Western Australian Senator Rachel Siewert told CAAMA Radio she would like to see support given to Aboriginal organisations in communities to run services to assist people with their financial literacy.

Federal Treasurer Josh Frydenberg  says the Government will address all 76 recommendations handed down in the final report.