While Gambling remains a sensitive topic which many communities are still not willing to talk about ..an Aboriginal Specialist consultant says his people need to see the problems which it is causin

Down to Tasmania where discussions about the renaming of public areas in Hobart to recognise and honour Aboriginal people are ongoing. 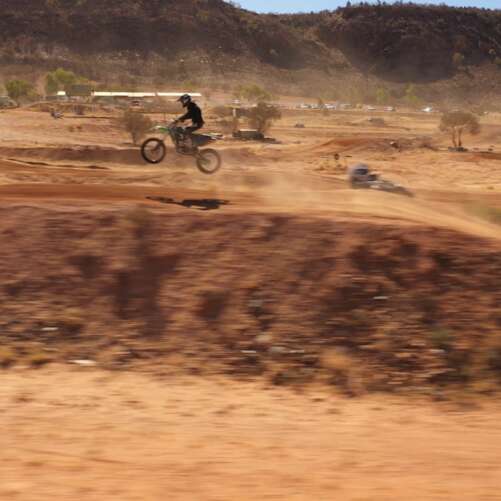