Yuendumu residents and the local Alice Springs community gathered together on Thursday morning to share the loss of a loved one and demonstrate the strength of culture during times of adversity.

Speaking to hundreds of first nations and non-indigenous Japanka Chris Tomlins told the gathering that the charging of the police officer involved in the shooting was a first for Australia.


The Northern Territory independent Commissioner Against Corruption has already made an impact into the investigation following a meeting with the Territory Police Commissioner.

Ken Fleming QC a veteran barrister with years of experience in aspects of the law is authorised under Territory Legislation to deal with any improper conduct in any government department. Speaking on CAAMA Radio Mr Fleming said the recently appointed police commissioner Jamie Chalker had opened a line of communication with his office and wanted to be transparent. 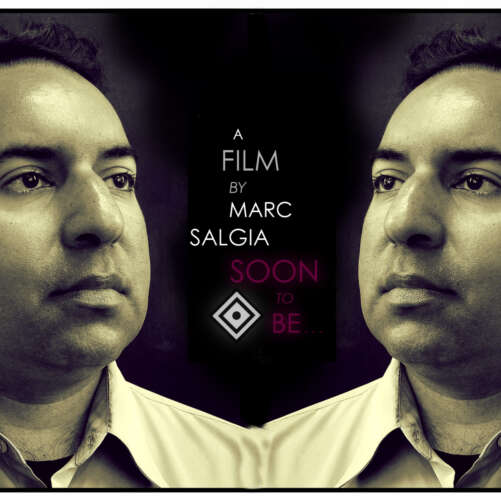