A Melbourne based academic says that a radical restructuring of the relationship between Aboriginal and Torres Strait Islander peoples  and the Australian settler state is needed to progress the current  living conditions of First Nations Australians. 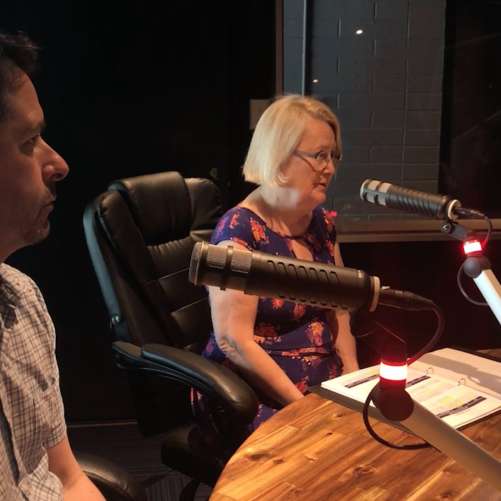