The Northern Territory Gunner Labor government has  returned remote housing leases in 44  communities back  to the Commonwealth  following a  breakdown  in negotiations over $1.1 billion in funding.

Alice Springs Aboriginal rights  campaigner Barbara Shaw  has sent  a powerful message to  the nation about  racism …and how it continues to impact on her people.  Ms Shaw ...a  local town camper  and strong spokeswoman for her people   was speaking following an  ABC  investigation which revealed  racial segregation of Aboriginal guests at an  an Alice Springs Hotel.

NEWS
"I was just standing there looking at the country - I had a bit of tears in my eyes." 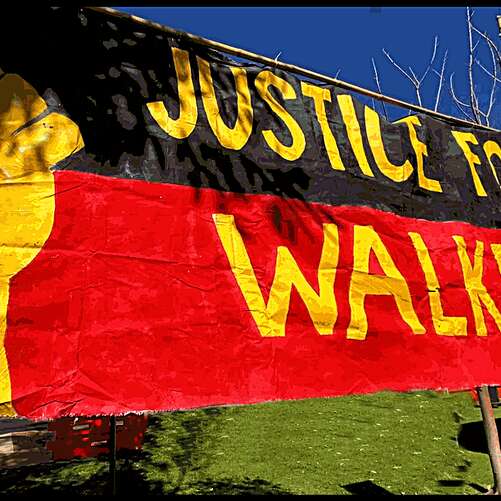