The peak body for Aboriginal and Torres Strait Islander Health is supporting the 2019 NAIDOC theme of Voice Treaty Truth... with calls on the Australian Government to accelerate its efforts in establishing a First Nations voice to parliament 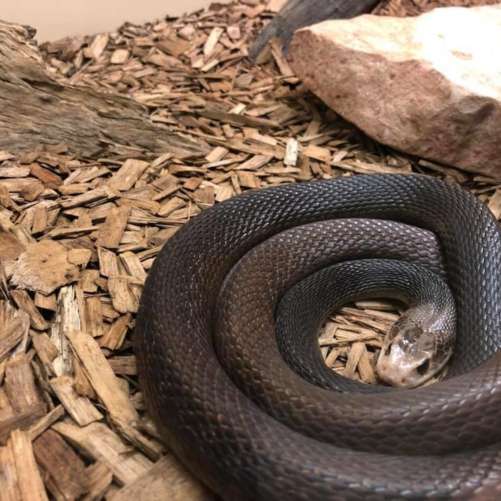 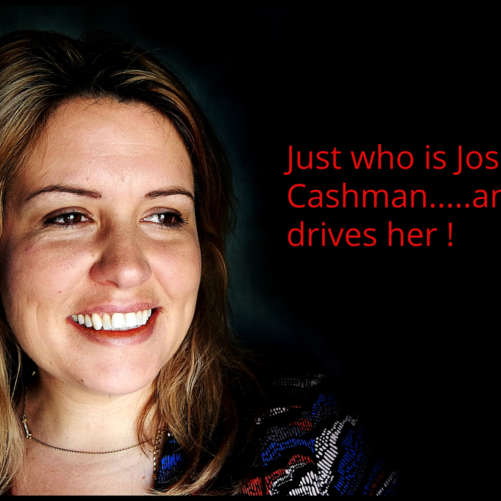 NEWS
Josephine Cashman.. what drives her !