A proposed  One Nation policy  designed to stamp out welfare fraud.could see Australians claiming to be Aboriginal forced to undergo DNA testing.

A new framework has been launched by the Northern Territory Gunner Labor  Government to ensure that children with additional needs  are given  an equal opportunity  to learn. 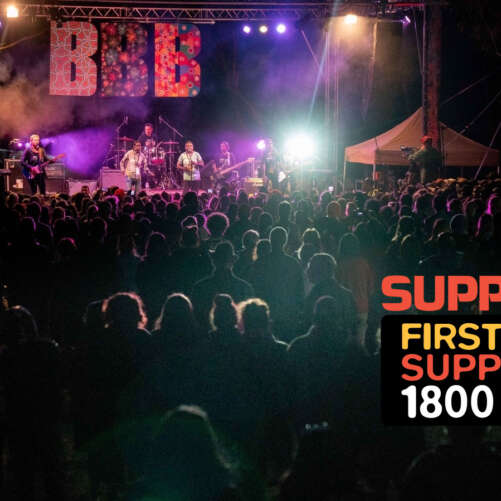 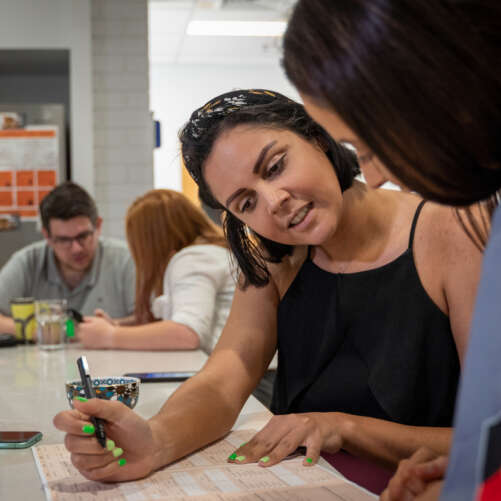