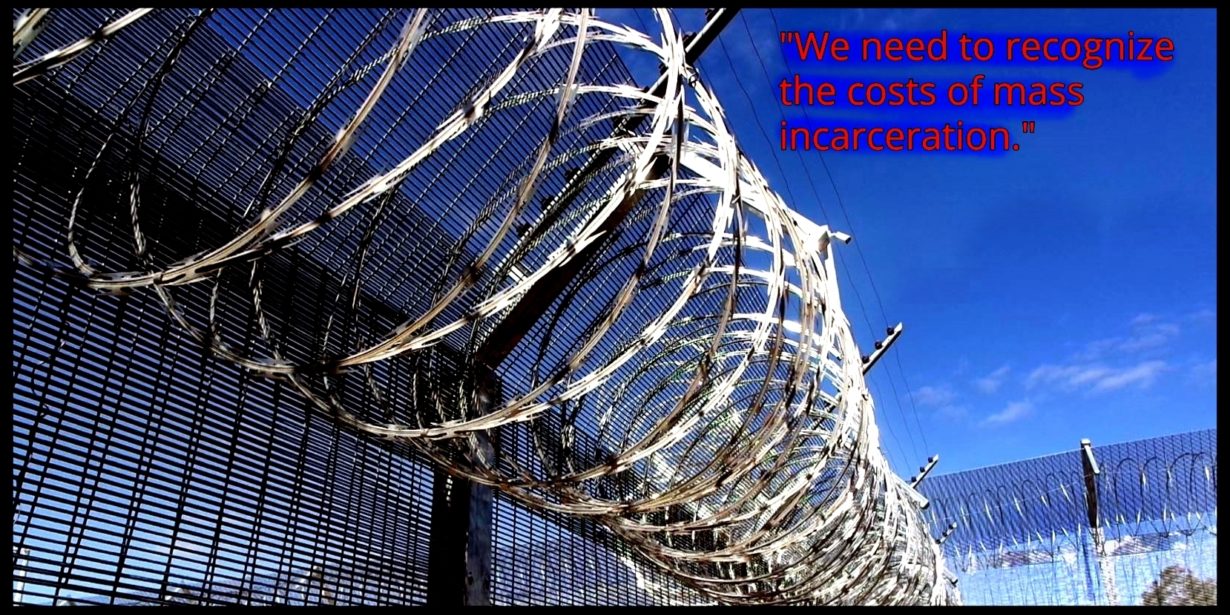 Are black lives important in Australia ?

First Nations Australians are now more likely to be jailed than African Americans .....while a quarter of Australia’s Aboriginal men born in the 1970s have served time in prison according to new analysis of official data from the Australian Bureau of Statistics

A Former professor of economics at the Australian National University before entering politics… … Shadow assistant Treasurer Dr Andrew Leigh says as a nation we need to recognize the social cost of mass incarceration.

Speaking on CAAMA Radio Dr Leigh says despite a fall in crime rates… incarceration had spiked by 130 per cent since 1985 and other factors are now contributing to increased imprisonment rates for First Nations Australians.