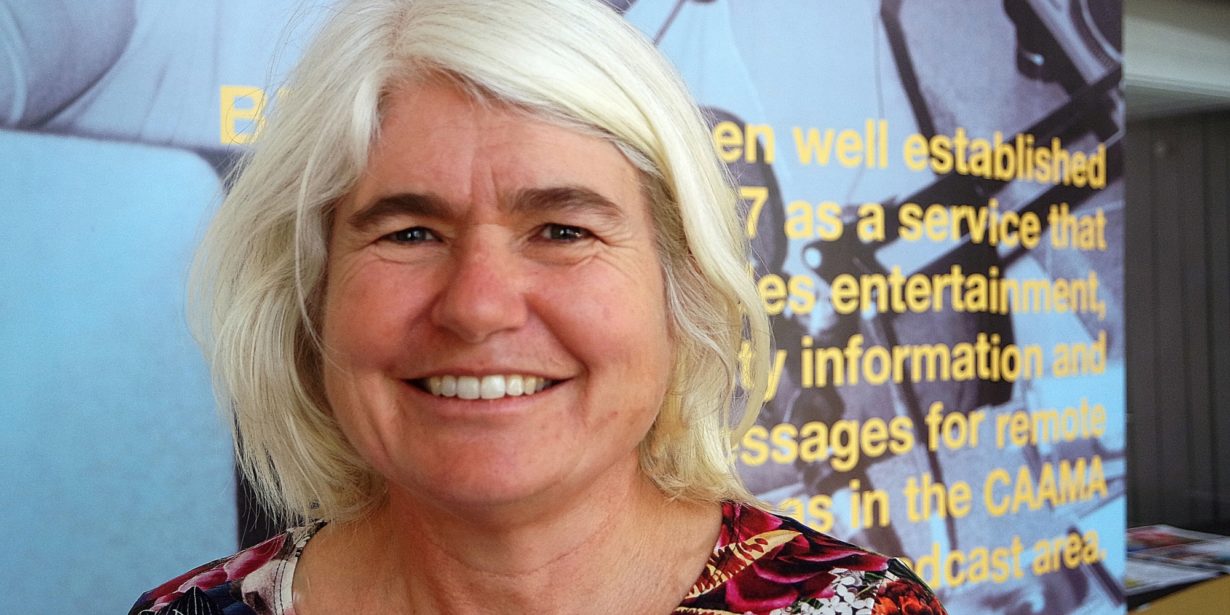 An Alice Springs medical doctor recognised in the Queen’s Birthday Honour’s List has acknowledged the significant role that Aboriginal liaison officers play in addressing the health concerns of the mob.

Dr Penny Stewart OAM who has worked for more than a decade at the Alice Springs Hospital was recently recognised in the Queen’s Birthday Honour List where she was named a recipient of a Medal of the Order of Australia.

Dr Stewart says the award provides a great opportunity to share the significance of rural care and the importance of growing the Aboriginal health work force.