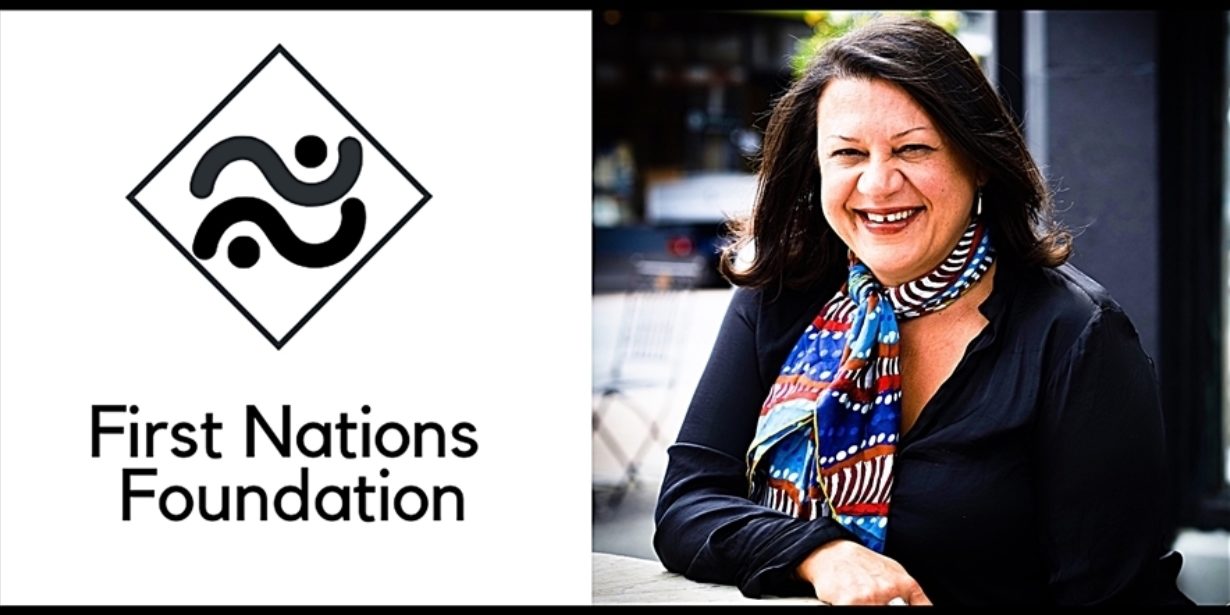 A systemic process to keep Aboriginal and Torres Strait Islander peoples out of the economy....

New research by the International Monetary Fund found Australia has the fourth-largest gap between wealthy and struggling regions and that the First Nations peoples are some of the worst affected by the financial disparity between rural and metro Australia.

Ms Young says their own research has shown that nine in 10 Indigenous people do not have financial security, three in four are excluded from financial services, including superannuation, insurance, and financial advice, and one in two is in severe financial stress.