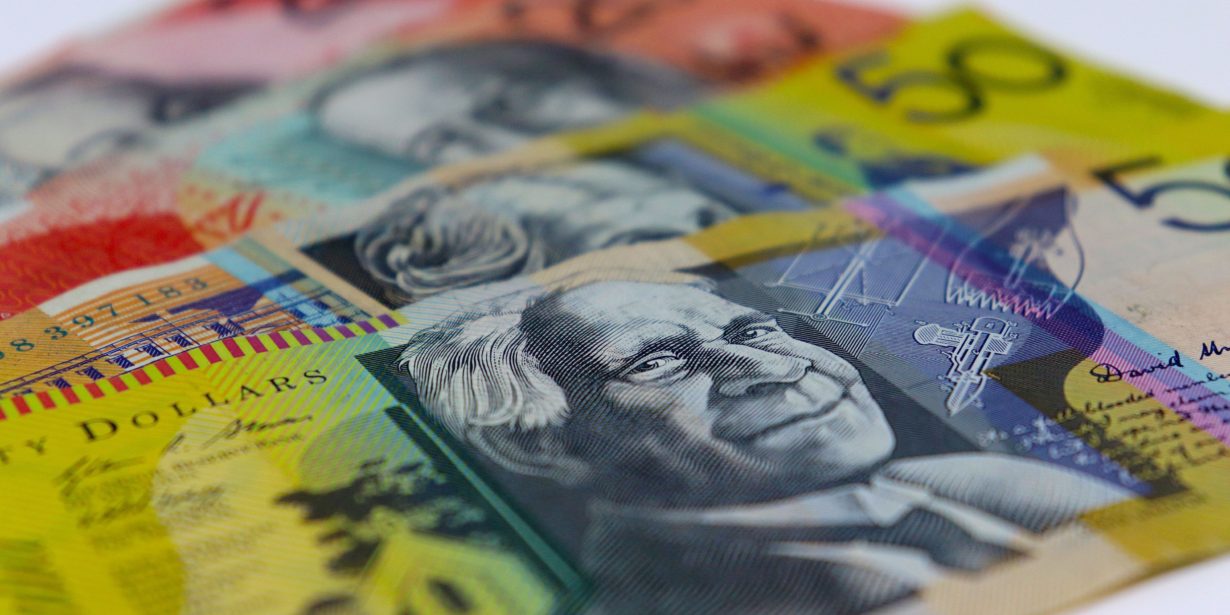 Consultations occurred this week with people in Tennant Creek and Alice Springs who have had their wages withheld.

The investigations follows a landmark decision in Queensland, where the state Government pain a $190m stolen wages settlement to more than 10,000 Indigenous people.

In recent times Shine Lawyers has joined other firms investigating stolen wages of Aboriginal people in Western Australia, the Northern Territory, NSW and other jurisdictions.

During that time the group has been looking into the legal hurdles in place that led to the refusal to pay wages in the cattle industry, among others, from the early 1900’s to 1970’s.

Jan Saddler, Head of Class Action at Shine Lawyers says they are confident proceedings will begin in the NT and other areas in the near future.

She says people if people are unable to attend the meetings they can still get involved by contacting Shine Lawyers.

Photo by Debora Cardenas on Unsplash