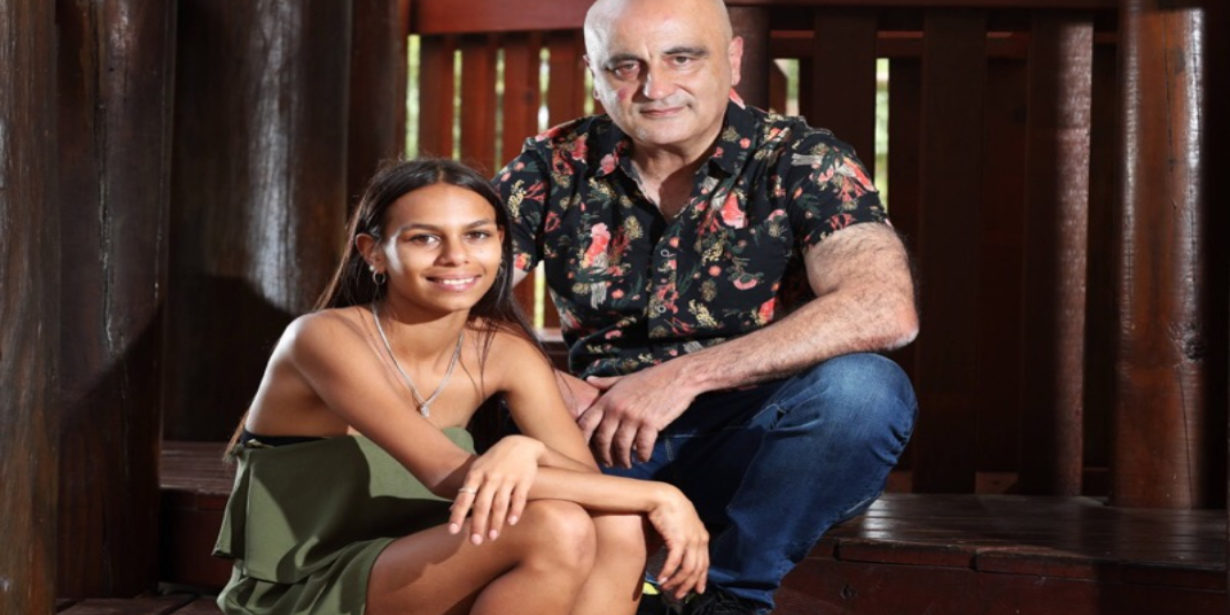 The disturbing story of a teenage Western Australian girl's journey through the child protection system demonstrates the need for change and public examination according to a suicide prevention researcher.

A First Nations teenage girl has shared details of the neglect she experienced after 76 different out-of-home care placements over 12 years.

One of the placements was with a child predator which eventually led to a suicide attempt. Tah-Shae now sixteen was provided wrap around services following her suicide attempt.

Her story is one of the few times a child in youth protection has been named and allowed to speak out.

Gerry Georgatos from the National Suicide Trauma Recovery Project who provided support for the teenager said due to ongoing support following the suicide attempt Tah-Shae was reunited with her mother and completed year 10. She is now undertaking a certificate in hairdressing.