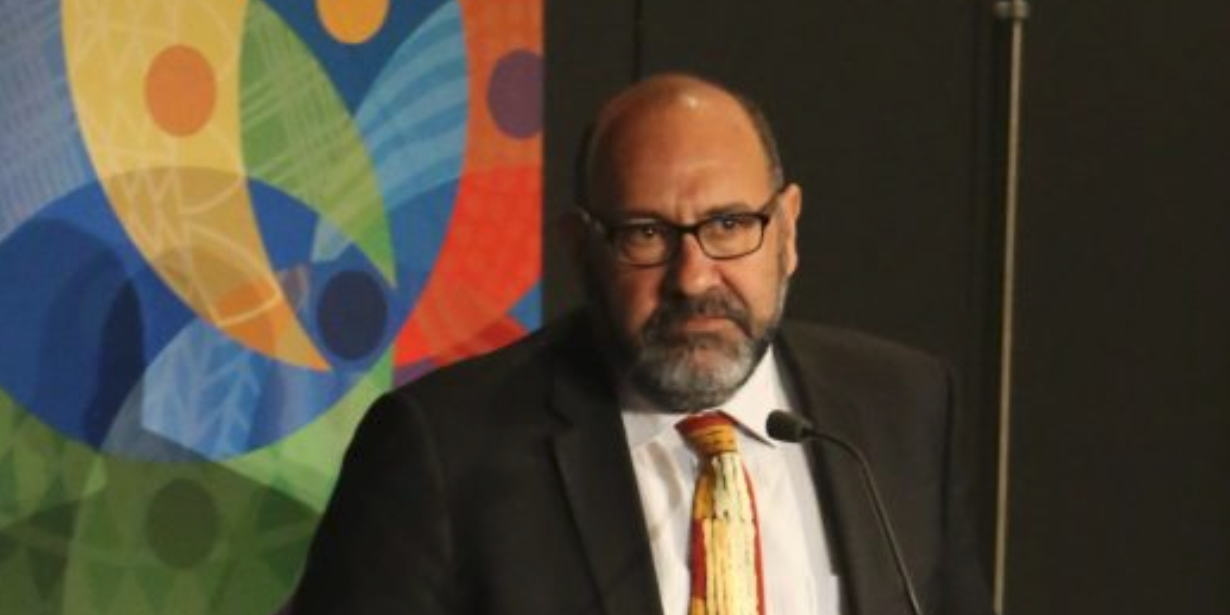 Growing concern following the release of the the 2019 Family Matters report which reveals Aboriginal and Torres Strait Islander children are 10 times more likely to be removed from their families than non-indigenous children.

The latest Family Matters report, also revealed a drop in first nation’s children being placed with Indigenous carers while highlighting the profound impact poverty and homelessness is having on children.

While acknowledging the safety of the child comes first Richard Weston CEO of SNAICC, the Secretariat of National Aboriginal and Islander Child Care, says there needs to be greater focus on support rather than removal.

Mr Weston told CAAMA Radio that if the issues leading to child removal aren’t addressed Aboriginal communities will continue to experience a spread of social devastation.

The report has called for a national strategy to eliminate over-representation, greater investment in Aboriginal community controlled services, the establishment of state and territory based Children’s Commissioners, and an end to permanent care and adoption of Aboriginal and Torres Strait Islander children.