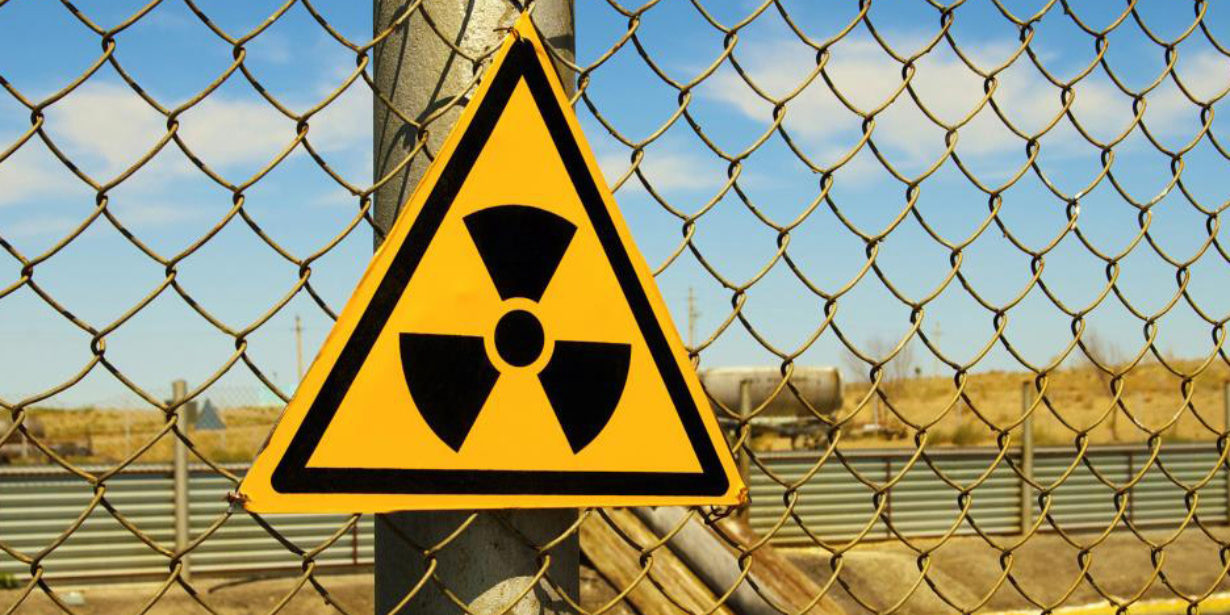 Yankunytjatjara Traditional owners in the north of South Australia have welcomed news that ballots about the proposed National Radioactive Waste Facility have been deferred until proper consultation with native title holders takes place.

There are two proposed waste sites in South Australia for the National Radioactive Waste Facility…. One on Barngarla country near Kimba on the north of the Eyre Peninsula, and one on Adnyamathanya country near the township of Hawker.

The Barngarla Determination Aboriginal Corporation applied for an injunction in South Australia's Supreme Court, to halt the vote in the Kimba District arguing it contravened the Racial Discrimination Act 1975.

The Court deferred the ballot until a later hearing.

A similar ballot is pending in the community of Hawker, until the outcome of the hearing. The Adnyamathanha Traditional Lands Association (ATLA) are Native title holders of the area, are also campaigning strongly against the site being located on their land.

Chairperson of the Yankunytjatjara Native Title Aboriginal Corporation Karina Lester says that the Federal Government should take note of the voice of Traditional Owners and that all Australians need to be consulted. She adds that the Commonwealth should not ignore South Australia’s past activism against a Nuclear Waste Dump. Ms Lester has also called on the South Australian government to use existing state legislation - to prevent the establishment of a radioactive waste site in the state.

CAAMA’s Teghan Hughes spoke with Ms Lester to find out more about the site and why Aboriginal people of the state are saying…. 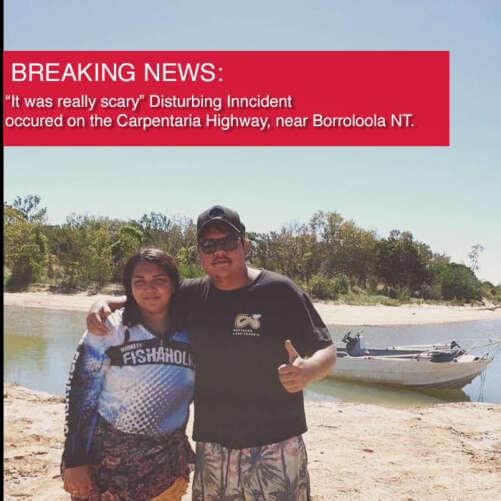 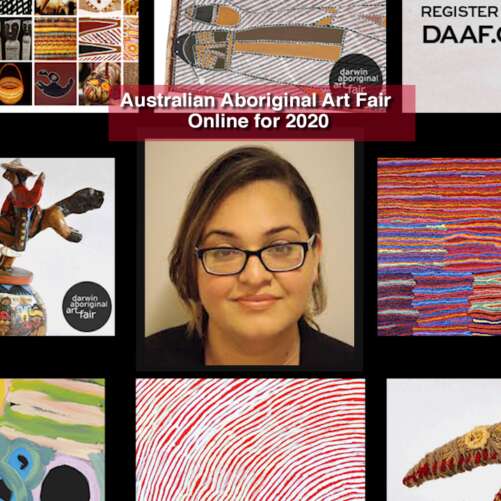 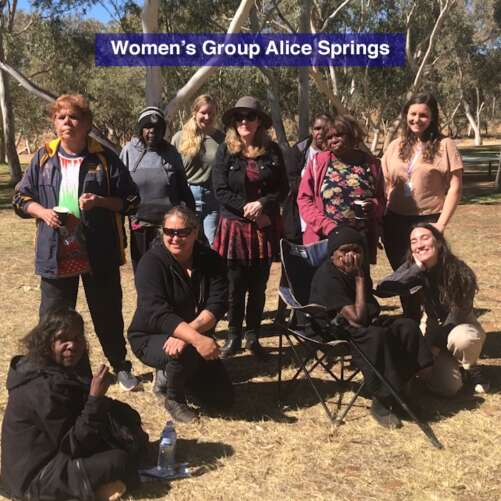