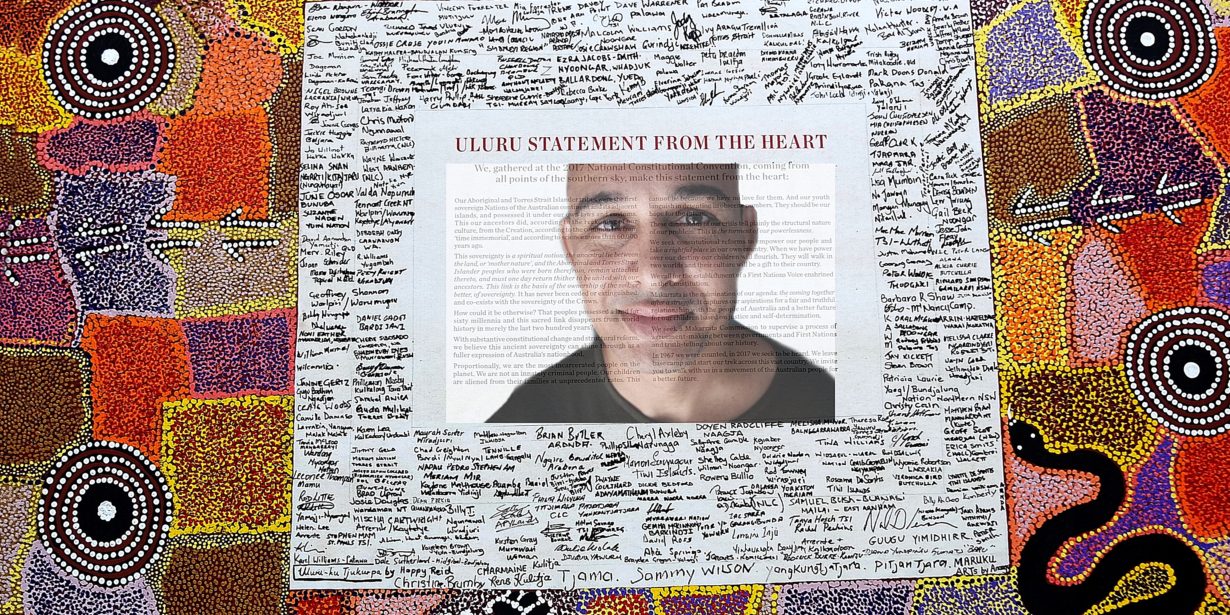 Thomas Mayor - Referendum On A Voice Needs To Be A Priority

The Federal Opposition Leader Bill Shorten & other Aboriginal Labor politicians have rejected media reports which suggest Labor will drop its plan to hold a referendum on an indigenous voice to parliament.

They say the ALP will move quickly on a truth telling process for First Nations people, including a referendum if elected at the next federal election.

The calls for a referendum come as the Joint Select Committee on Constitutional Recognition Relating to Aboriginal and Torres Strait Islander Peoples prepares to hand down its final report this upcoming Thursday.

CAAMA’s Philippe Perez spoke to Zenadth Kes man Thomas Mayer who is the current Maritime Union of Australia NT secretary & a caretaker of the Uluru Statement of the Heart.