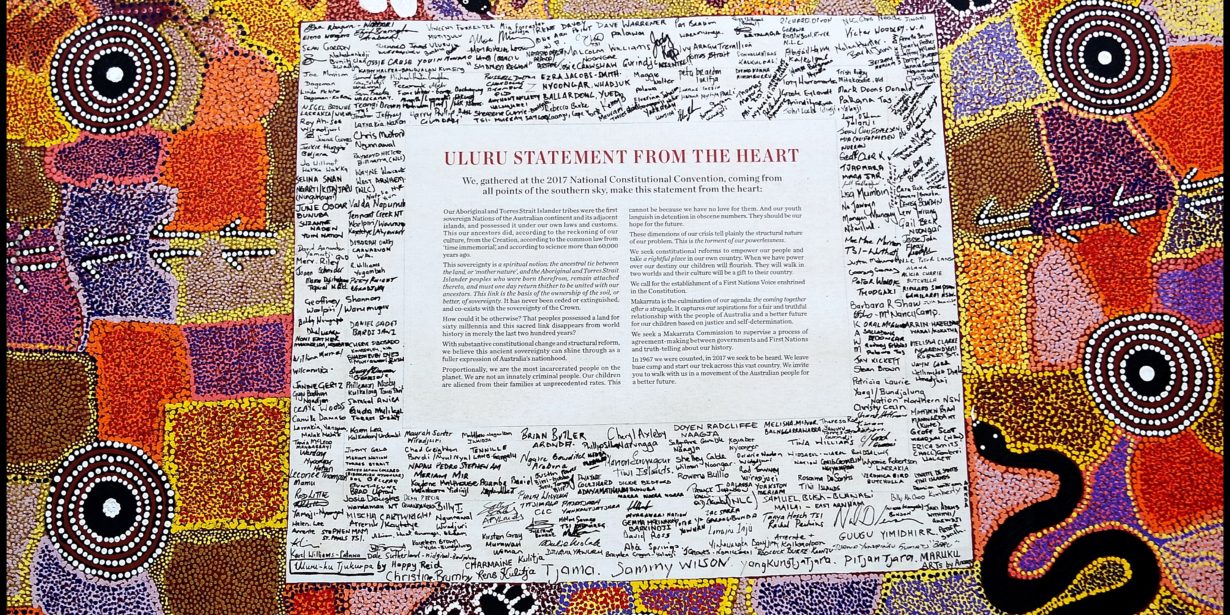 The Ongoing Political Process Towards A Voice To Parliament

He spoke to CAAMA’s Philippe Perez regarding the significance of the report and whether politicians have the will to listen to First Nations people. Listen below. 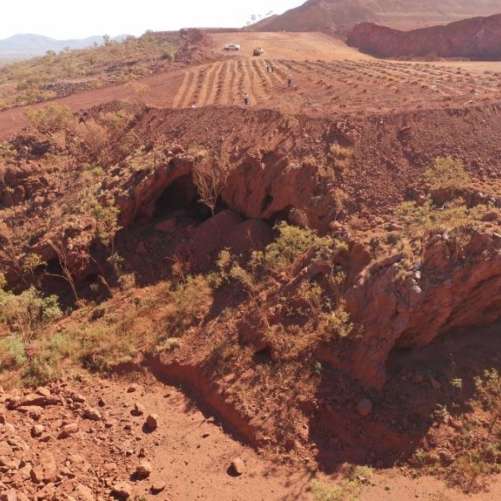 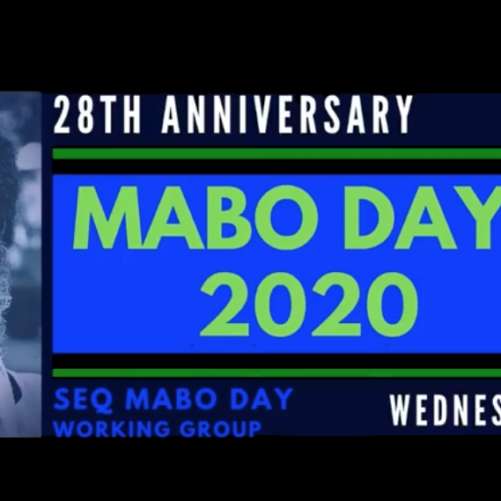 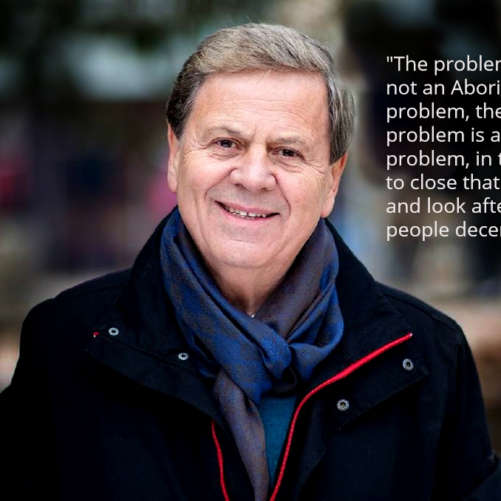 NEWS
Reconciliation is about recognising the First Australians....Ray Martin says Government's need to get serious about it !