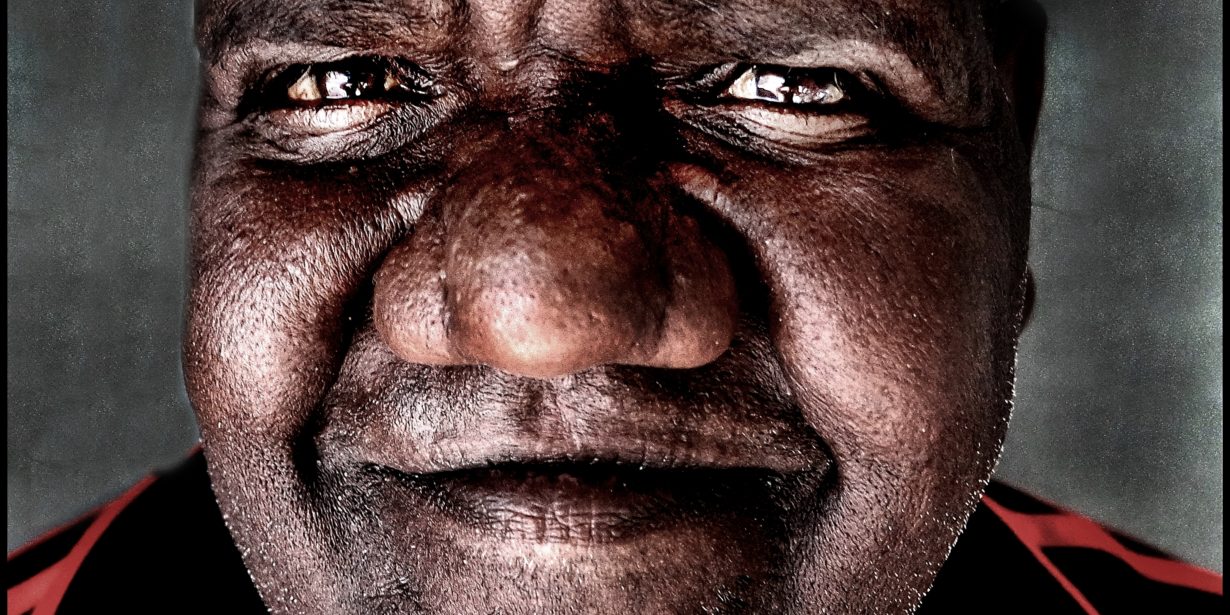 The News from Santa Teresa Sports Weekend 2018 - with Phillip Alice

The Eastern-Arrernte community of Ltyentye Apurte has celebrated a highly successful 2 day sports weekend attracting teams, supporters, and bands from other remote communities hundreds of kilometers away.

Ltyentye Apurte, also known as Santa Teresa, is located 80 kilometres south-east of Alice Springs, and is usually home to 650 residents... but the population swelled when it hosted the first of the remote community Sports Carnivals for the year - at the weekend.

The young women from Santa Teresa took out the Basketball final while the team from Nyirripi won the softball. The AFL Final was won by the  Western Arrernte Bulldogs.

The Battle of the Bands on Saturday night was won by the Santa Teresa Eastern Reggae Band, with legendry vocalist from Warlpiri band The Rising Wind Band collaborating with Nyirripi’s Desert Wind Band to take out runners up.

Ltyentye Apurte Local Phillip Alice told CAAMA's Lorena Walker, that sports weekends like these, aren’t just a celebration of music and sport, but a time for families to connect…

By Teghan Hughes and Lorena Walker