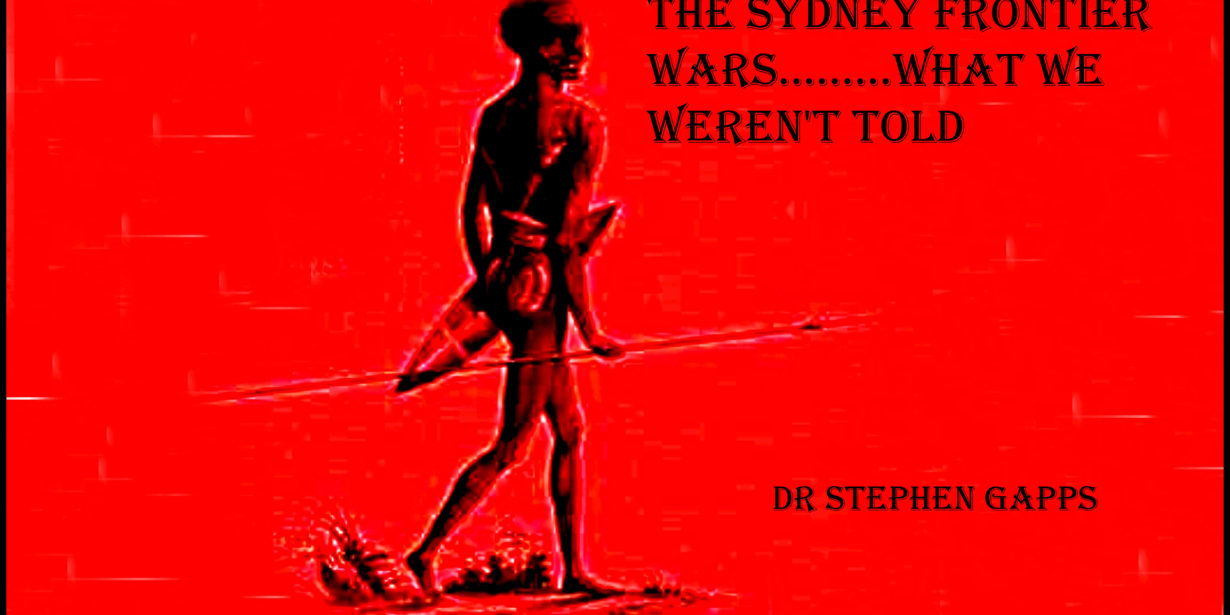 Some of the things that we don't hear about....Dr Stephen Gapps revisits the Sydney Frontier Wars !

The author of a new book about the Sydney Frontier Wars says he believes some historians have done the period a disservice by failing to adequately record  the true extent of the resistance by  Aboriginal people.

Dr Stephen Gapps new book …. The Sydney Wars: is the first detailed account of the warfare that occurred across the Sydney region from the arrival of the British expedition in 1788 to the last recorded conflict in the area in 1817.

Speaking on CAAMA Radio Dr Gapps says his research  found  that rather than  small  infrequent skirmishes,Aboriginal resistance was on a much larger scale.

The Sydney-based historian and current curator at the Australian National Maritime Museum says the Aboriginal fightback  demonstrated classic  guerrilla resistance in the defence of their lands.