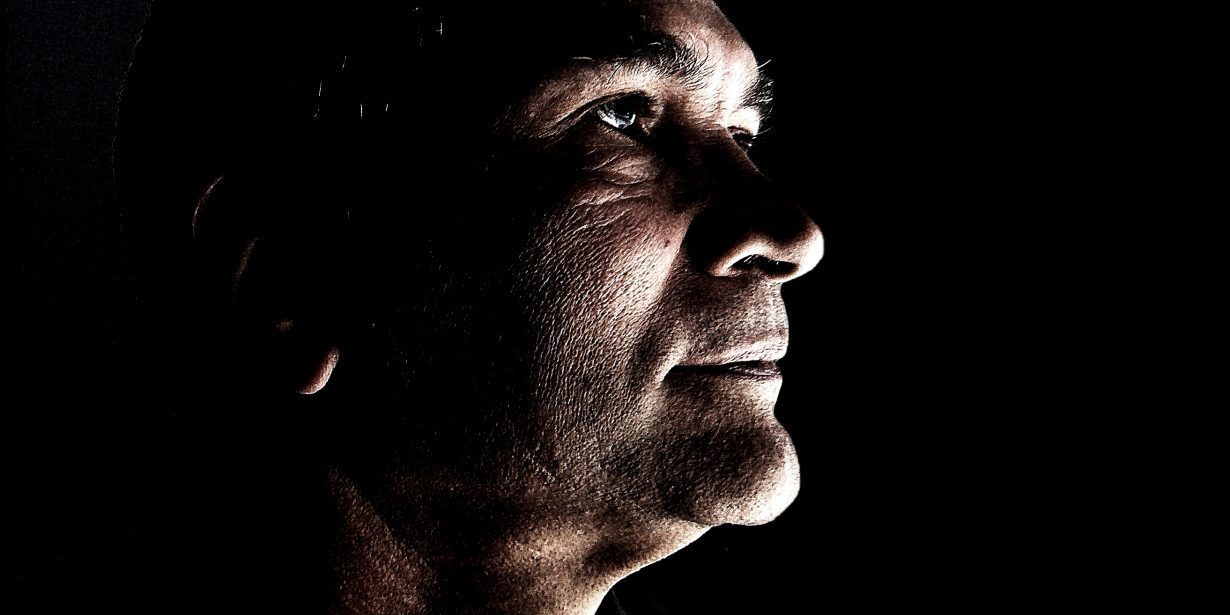 A black fella education has to go hand in hand with white fella education to address school attendance in remote Aboriginal communities according to the peak representative body for First Nations peoples.

Since his appointment as special envoy for indigenous affairs Tony Abbott has travelled to remote Aboriginal communities across Australia as he attempts to address school attendance rates.

In Parliament on Thursday Mr Abbott made a range of recommendations and said the lack of engagement in schools is not due to funding.

To create more incentives for teachers to work and stay in remote communities Mr Abbott suggested waiving teachers University debts after spending at least two years working in community, and also have the Federal, State and Territory Governments increase salaries of teachers in remote communities.

Another recommendation was for all debts of remote community residents to Federal, State and Territory Governments to be deducted from their welfare payments.

Rod Little co-chair of the National Congress of Australia’s First Peoples spoke with CAAMA Radio to share his thoughts on the statement released by Tony Abbott.