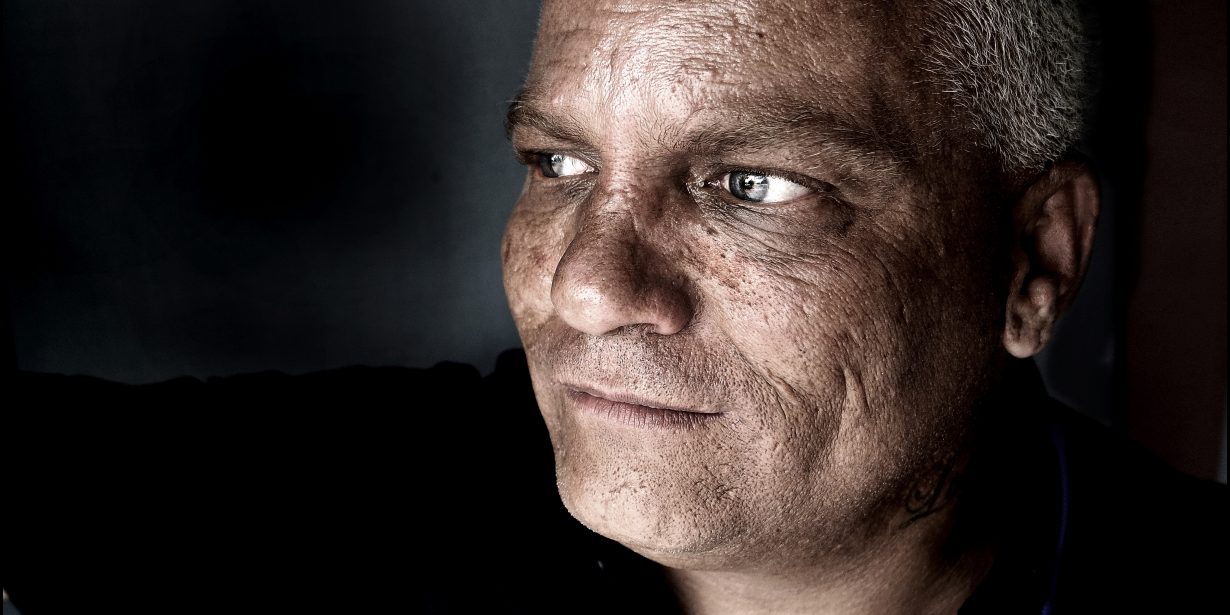 In 2015 Aboriginal groups in Western Australia’s south west agreed to the establishment of Indigenous Land Use Agreements (ILUA’s) with former Premier of Western Australia Colin Barnett. The National Native Title Tribunal eventually granted  six ILUA’s. but  the deal faced  legal concerns with claimants  failing to  sign off on five of them.

The South West Aboriginal Land Council says it is a great opportunity for the Noongar people to come together, to control their own destiny, and to build a solid future for generations to come”.

But not everyone is happy with  the determination. Mervyn Eades, a Noongar man and one of the claimants says the decision is nothing to be proud of

Despite the registrations, claimants opposed to the agreement are looking to go to the Federal Court and pursue a review.

Mervyn Eades speaks here with Kyle Dowling for CAAMA Radio in the below audio.