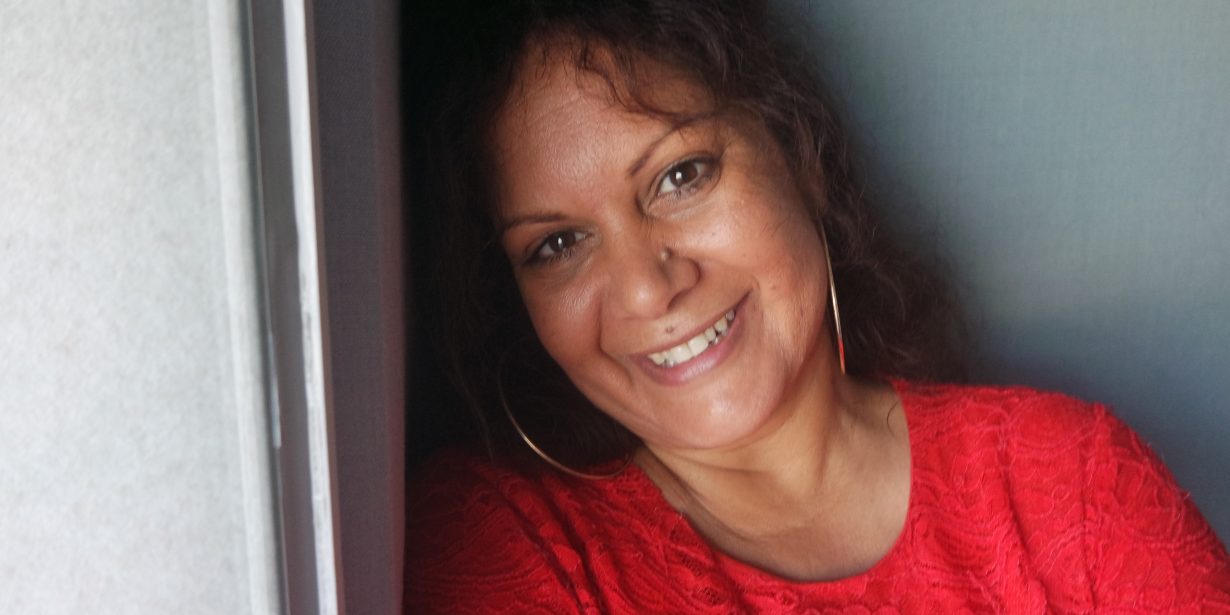 A joint parliamentary committee report regarding a First nations voice to parliament was tabled in both the Federal Senate & House of Representatives yesterday. It has suggested further work is needed to be done on constitutional recognition for Aboriginal and Torres strait Islanders prior to a referendum is to be held.

Garrwa Yanyuwa woman & Labor Senator for the Northern Territory Malarndirri McCarthy, who was part of the committee spoke to CAAMA's Teghan Hughes about the committee's findings, as well as speak about sexist language used in the Senate & climate change protests around the nation.

Additionally CAAMA’s Philippe Perez put together this report with some of the reactions within parliament to the Joint Select Committee's  recommendations. 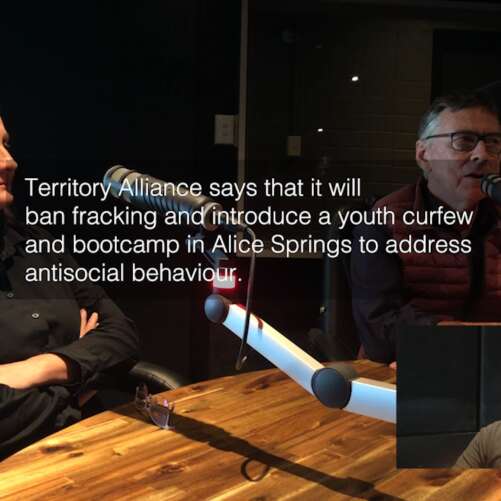