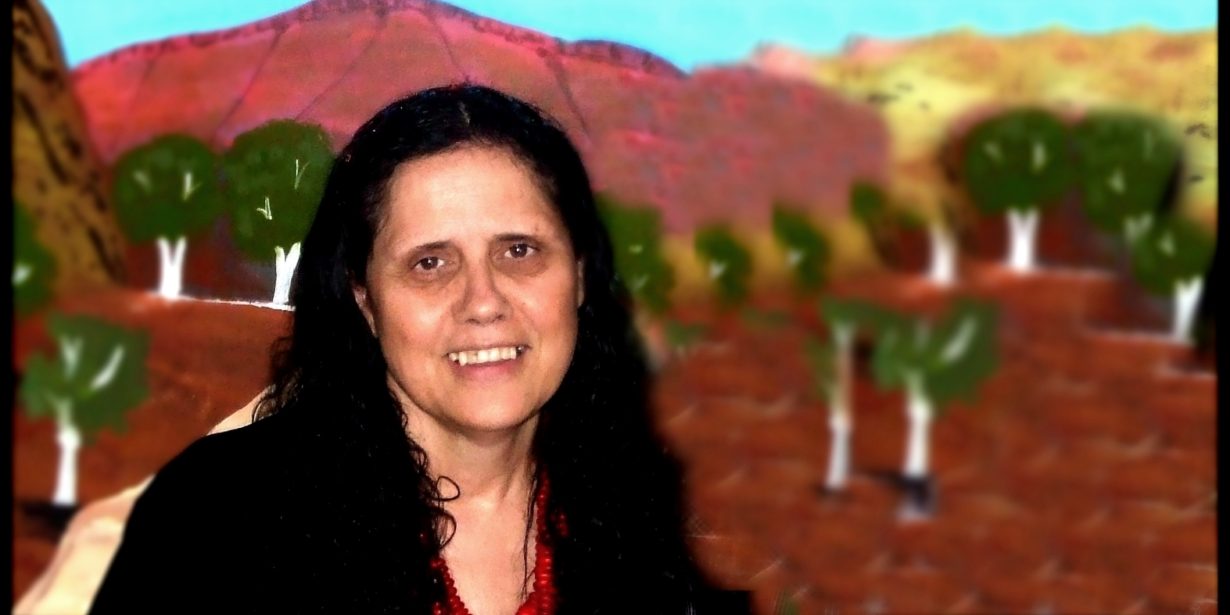 Government funding for First Nations families and communities is mainly spent on child protection services and out-of-home care instead of support services, according to a new report released this week.

The Family Matters Report is an annual report released as part of the Family Matters Campaign. The campaign aims to address the overrepresentation of Aboriginal and Torres Strait Islander children in out-of-home care.

This years report raises concerns about what is being described as a lack of prevention measures in the early years of children's lives.

The report outlined Indigenous children are ten times more likely to be removed from their families than non-indigenous. Contributing factors to the overrepresentation of Indigenous children in out-of-home care included homelessness, family violence, and intergenerational trauma in descendants of the Stolen Generations.

The report also stated less than half of First Nations children are being placed with Aboriginal and Torres Strait Islander carers. While children's safety comes first, there needs to be greater efforts in maintaining connections to cultural and community identity.

CEO of the Victorian Aboriginal Child Care Agency Yorta Yorta and Dja Dja Wurrung woman, Muriel Bamblett, told CAAMA Radio "You shouldn't have a child whose removed totally removed from their culture, otherwise you set them up for a journey of loss."