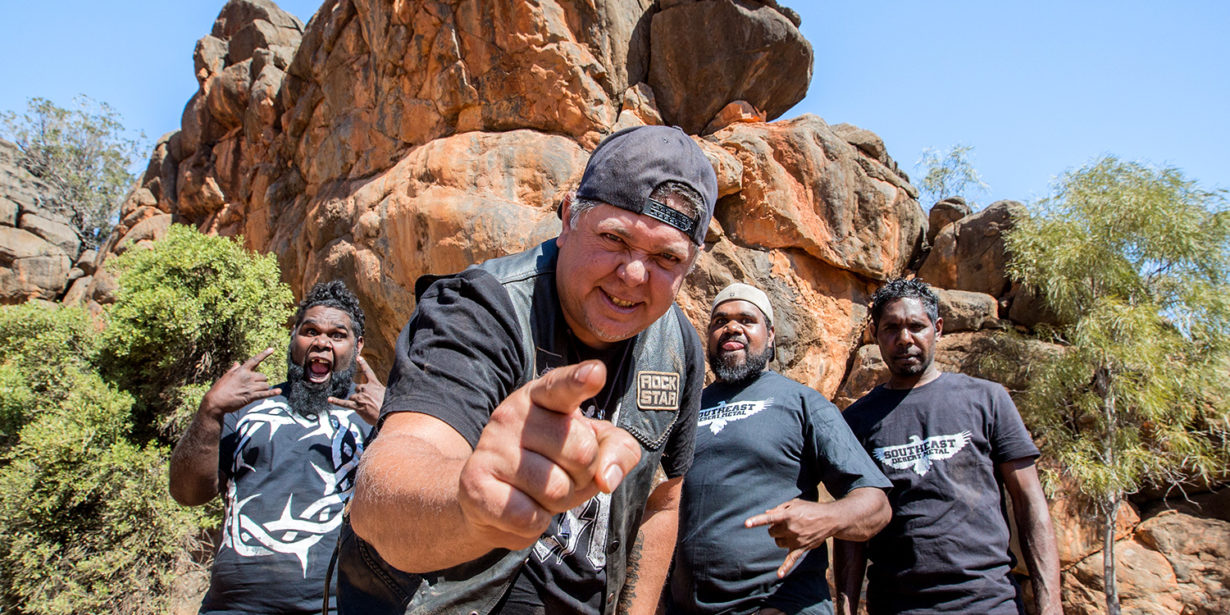 The band have just released their second album ‘Break the Silence’ which features confronting themes that historically have affected aboriginal people such as child removal, slavery and colonisation.

Singer Chris Wallace told CAAMA radio that ‘Break the Silence’ is about opening up conversation for all Australians to talk about the history of racism in Australia as a means of reconciliation.

Southeast Desert Metal will be taking their message on the road early next year with over 20 shows planned for the east-coast including a slot at  Tasmania's Mona Foma festival and shows in New Zealand.

SEDM released their first single RAINMAKER off the 'Break the Silence' Album...

Click below to hear Chris Wallace explain what a Rainmaker is..... 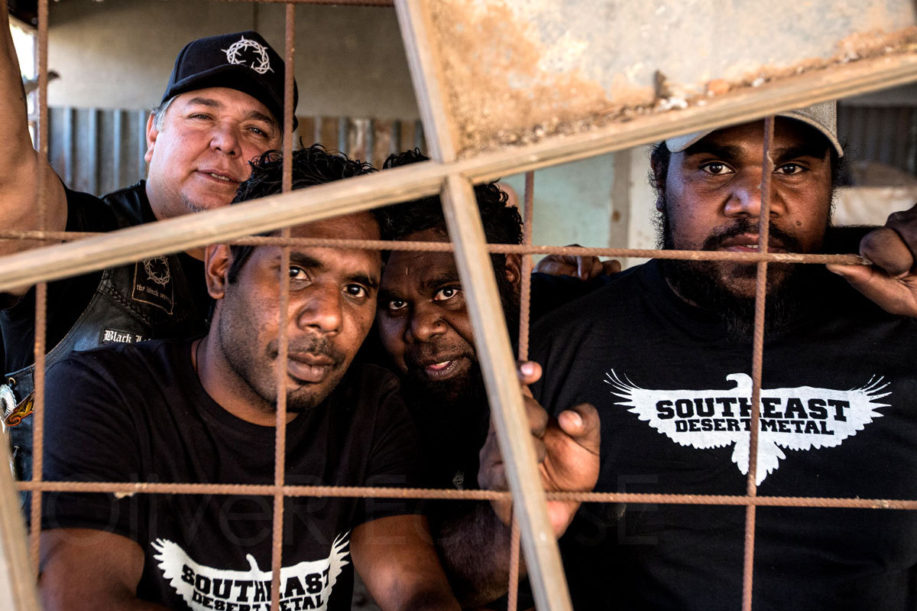 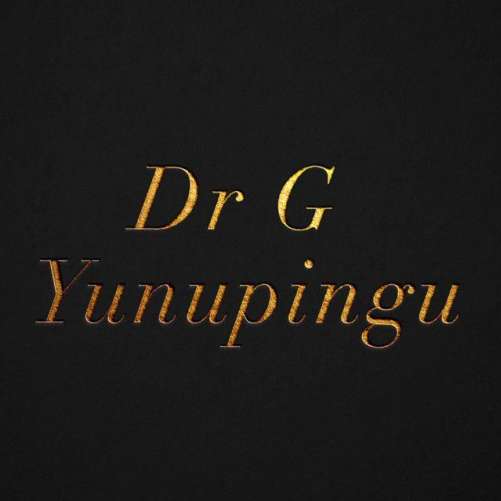 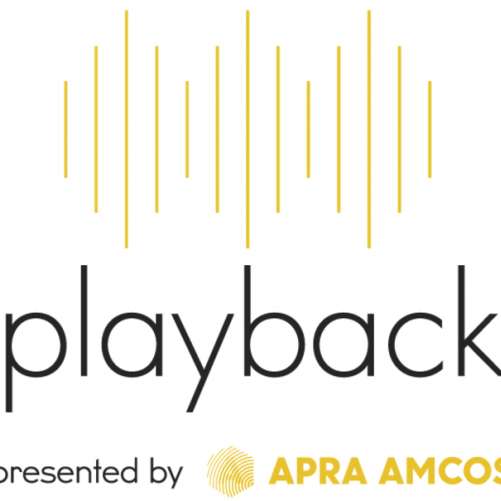 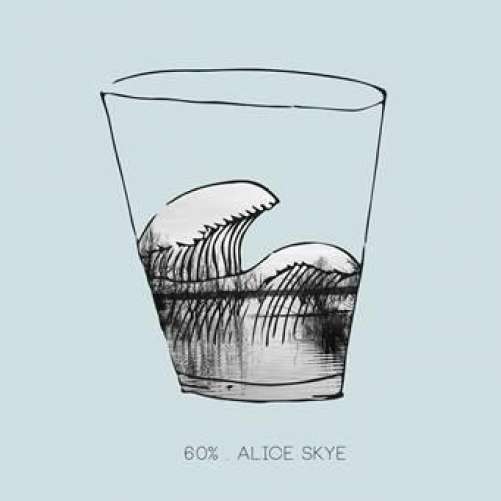