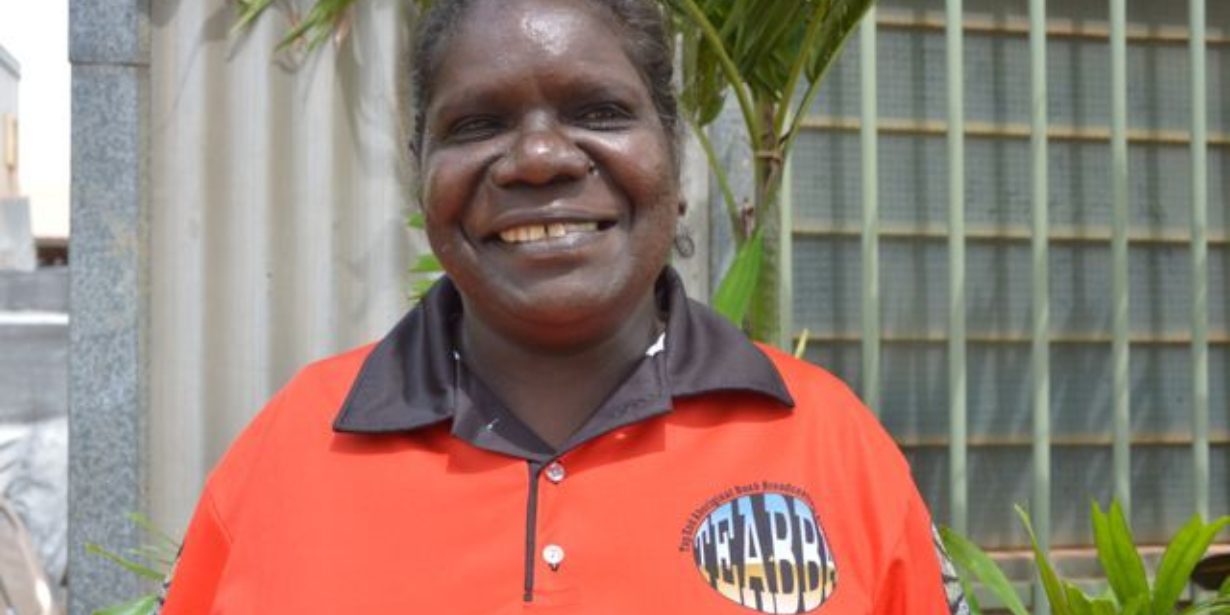 CAAMA’s Teghan Hughes sat down with Barunga Local and RIBS Broadcaster, Delma McCartney – who was fifteen when the then Prime Minister Bob Hawke promised treaty to her people thirty years later. She shares the history of her community and what the original Barunga Statement, and what the recent MOU’s signed by the four Land Councils and the Northern Territory Government at the 2018 festival, mean to her.