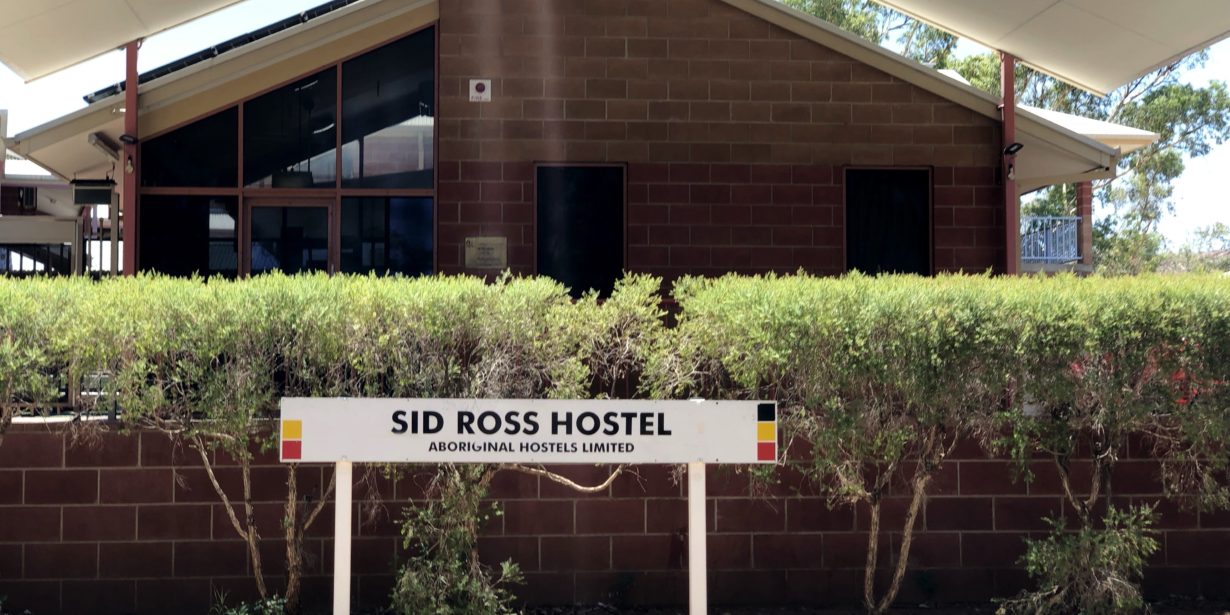 Up to 40 jobs currently based in Canberra will be relocated to various cities across the country as part of the Federal Morrison Government’s decentralisation of Aboriginal Hostels Limited.

The organisation runs provides accommodation for First Nations people around Australia who need to be away from their country for a range of reasons, including renal & medical needs. The organisation run seven hostels within the  Alice Springs & the Barkly region.

The announcement sees 40 positions which will be moved across the country-wide hostel network over the next 12 months.

The Deputy Leader of the National Party Bridget McKenzie along with Federal Indigenous Affairs Minister Nigel Scullion & CLP Candidate for Lingiari Jacinta Price made the announcement at the site of Aboriginal Hostels accommodation in southern Alice Springs. The announcement is featured in audio below.