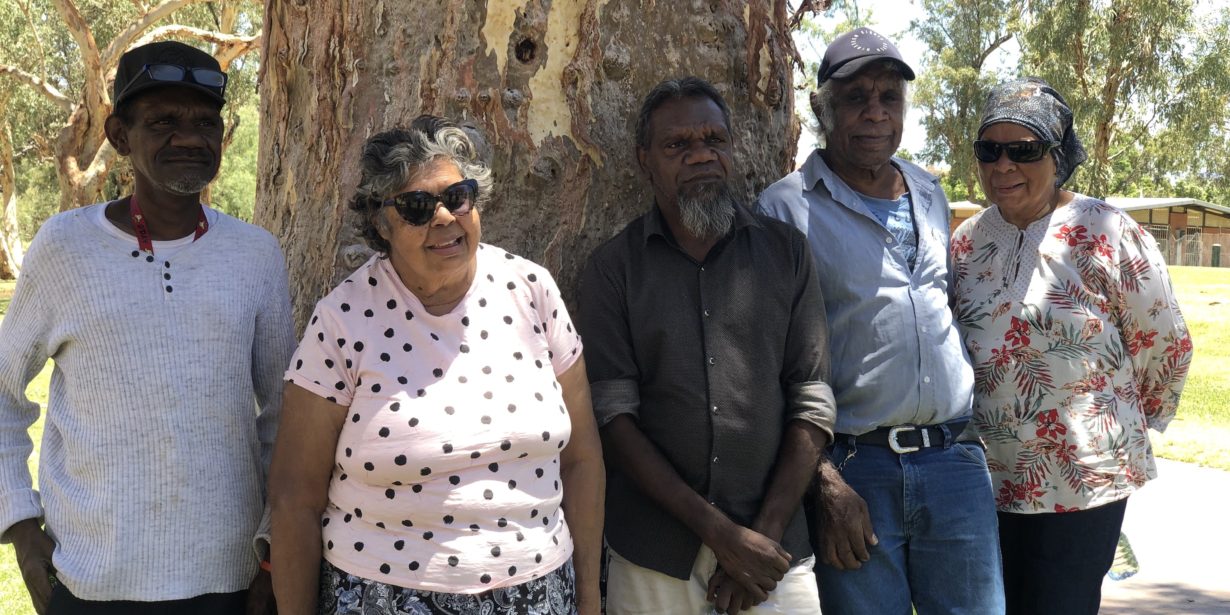 Arrente Custodians have called on the Mbantwe local community to come together and progress towards building the National Aboriginal Art Gallery on the ANZAC Hill precinct.

Apmereke-artweye Benedict Kngwerre Stevens and members of his family gathered near the proposed site for the gallery to address the media.

He explained in language that there was plenty of support among Arrente people for the site, and encouraged other members of the Arrente community who have been critical of the Gunner Government’s proposal for the gallery to talk with him.

Other Arrentre Elders say that the site should be south of the gap, however Mr Stevens says there are cultural issues if the art gallery was built there.

Benedict's comments to the media are below. 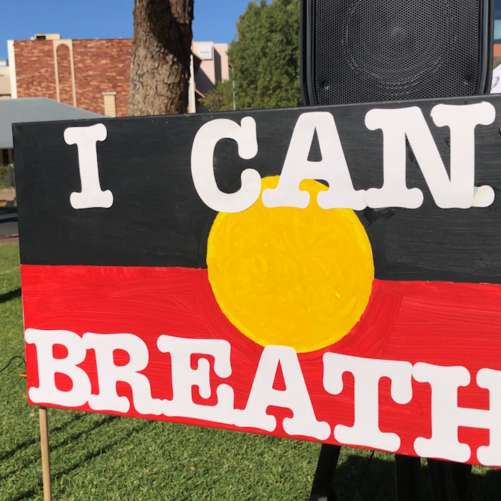 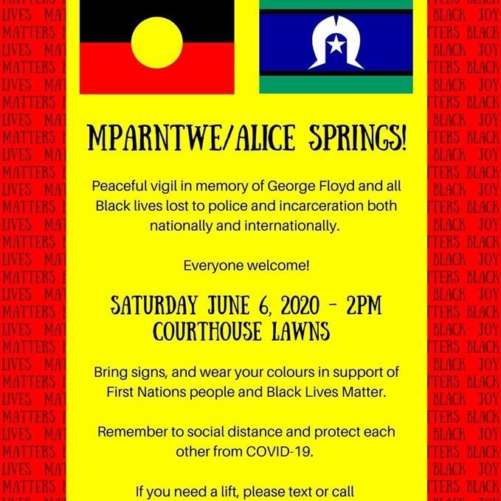 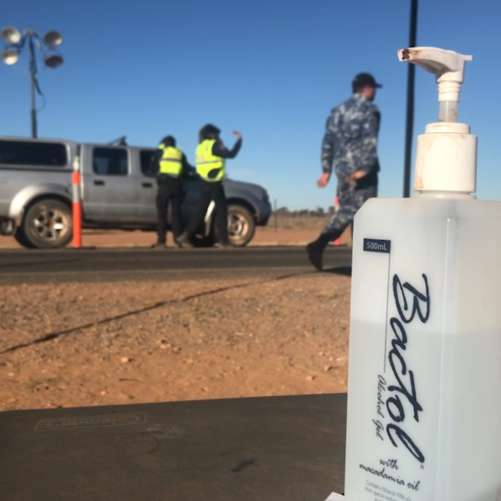