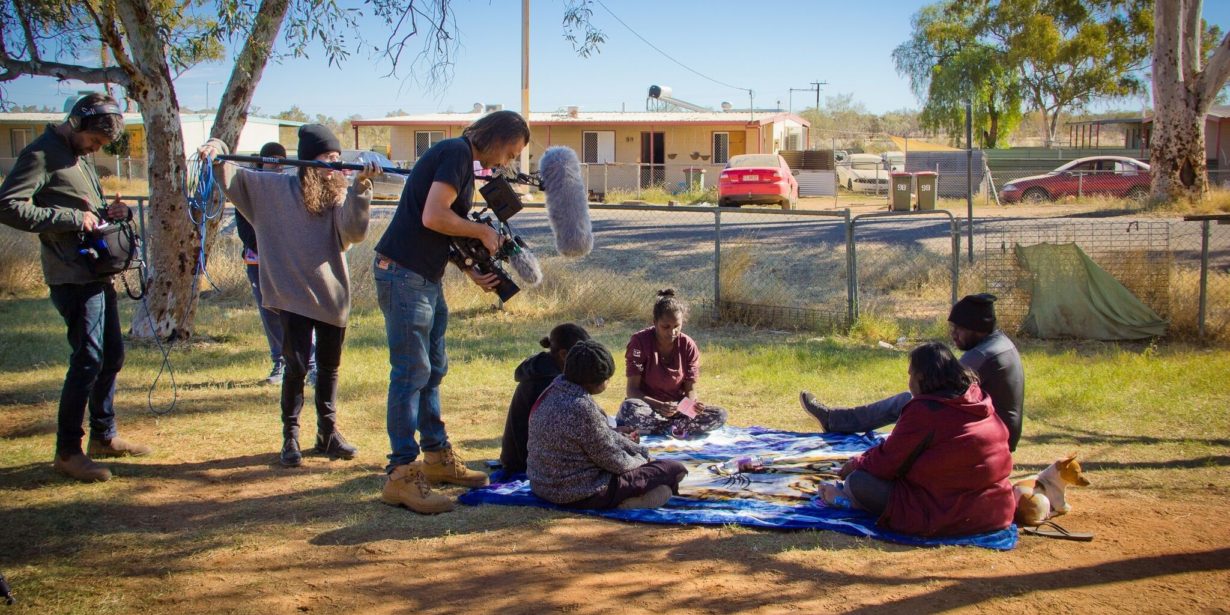 Created by community television station ICTV, the films called Card Stories feature members of the Amoonguna community who workshopped stories about their own relationship with money.

The 3 short films will be broadcast through Alice Springs, as well as on channels in Western Australia broadcasting in Broome and Roebourne. CAAMA’s Lorena Walker headed to the community hall in Amoonguna and spoke to a few people involved in the production of the films. 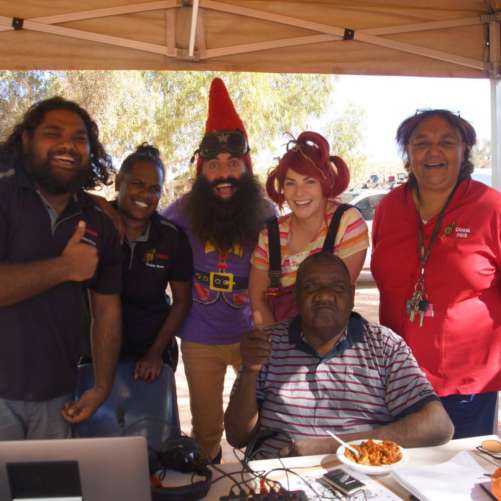