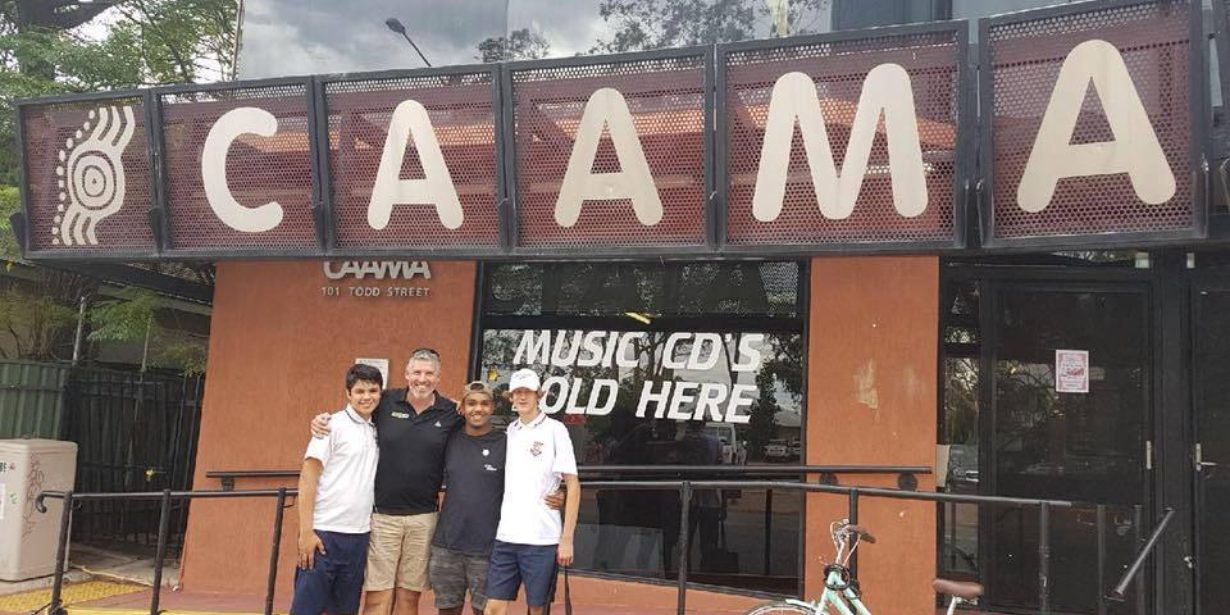 In late 2017 three students from St Philip's College in Alice Springs - Raymond Tilmouth, Mitchell McCormack & Anthony Drew- paid a visit into CAAMA to talk about their business idea for a Street Basketball Association for Central Australia.

As explained in this report previously on CAAMA, the three students had started an idea called the Street Basketball Association in mid-2017, which was developed through a program run by the Foundation of Young Australians called $20 Boss, where students are provided $20 of start-up capital to create and then operate their venture.

Since then they have traveled to Melbourne to receive a highly commended acknowledgement for their idea from the Foundation, which has spurred them onto developing the league after the three graduate from high school.

The three students were joined by Matt Hollard from CLB3x3 - the leading 3x3 basketball league in Australia. He was in town to mentor & guide the students about starting their own league & where they can continue on with their business idea.

Additionally, Susie McCowan, who is the Business & Enterprise Teacher at St Philip's College came along for a chat with Philippe Perez in one of CAAMA's office spaces for a roundtable chat about entrepreneurship for Aboriginal young people and anyone living in communities in Central Australia. 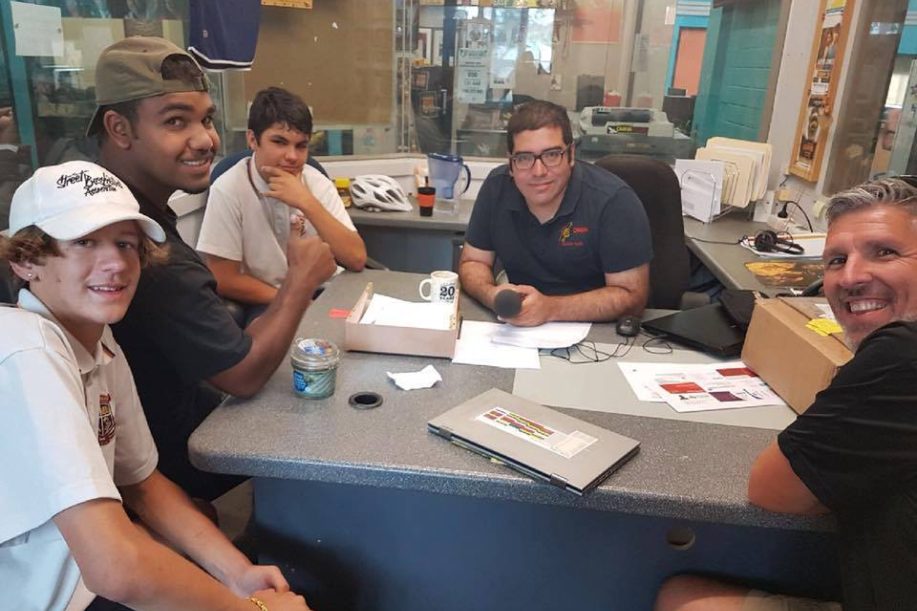 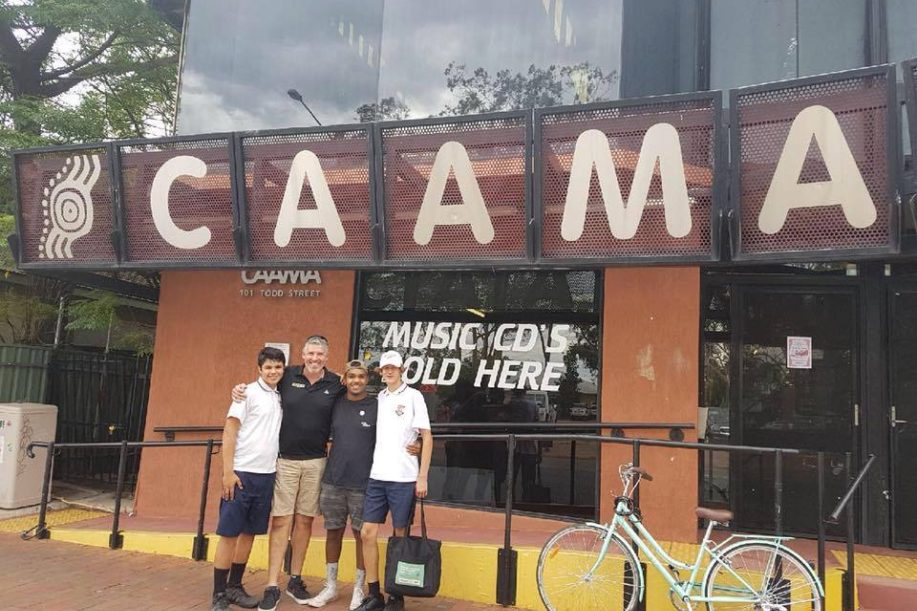 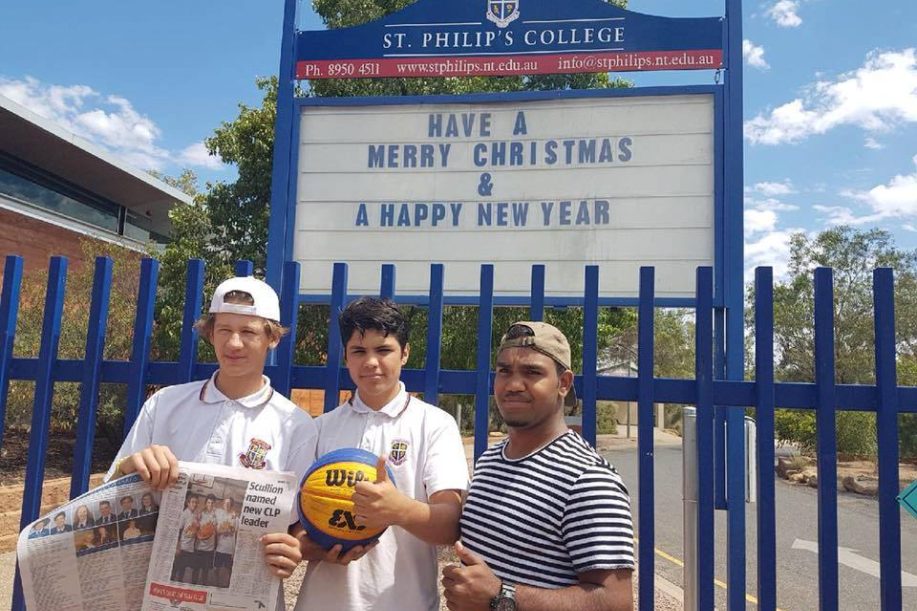