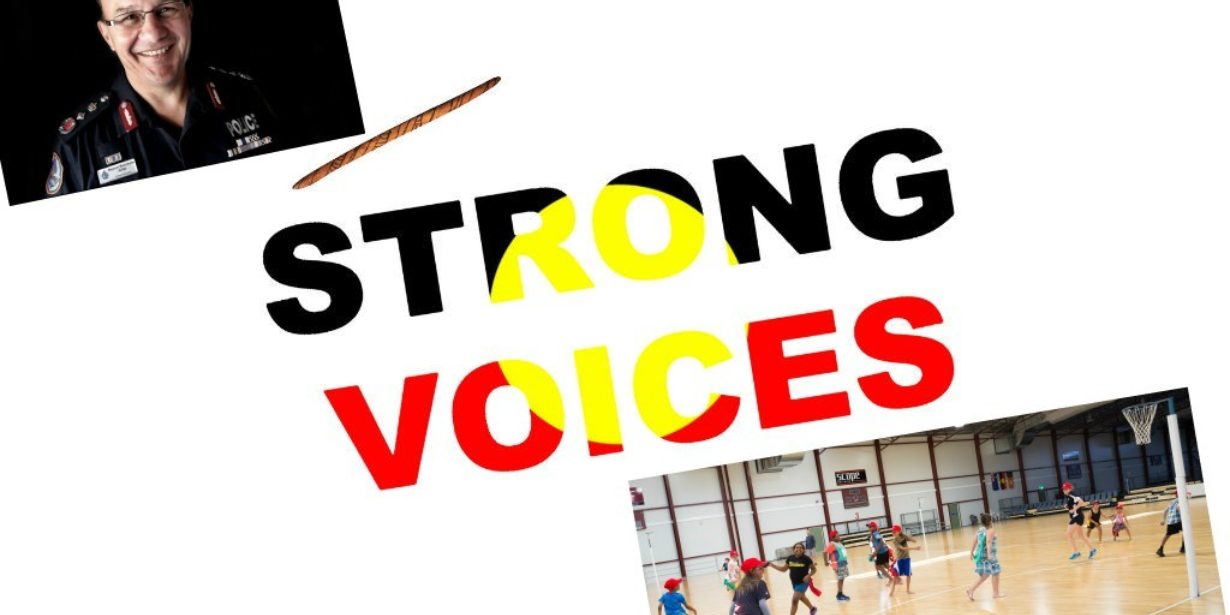 * We hear from Amnesty International Australia's Indigenous Affairs Adviser Ros Dillon who is critical of the Prime Ministers response in Parliament  to questions about his Governments  response  to the Royal Commission into the Protection and Detention of Children in the Northern Territory.

* The Australian Human Right Commission is leading a new women’s voices project & Kyle Dowling spoke with June Oscar, the Aboriginal and Torres Strait Islander Social Justice Commissioner who recently launched the project, stating there has been a huge neglect of indigenous women’s voices.