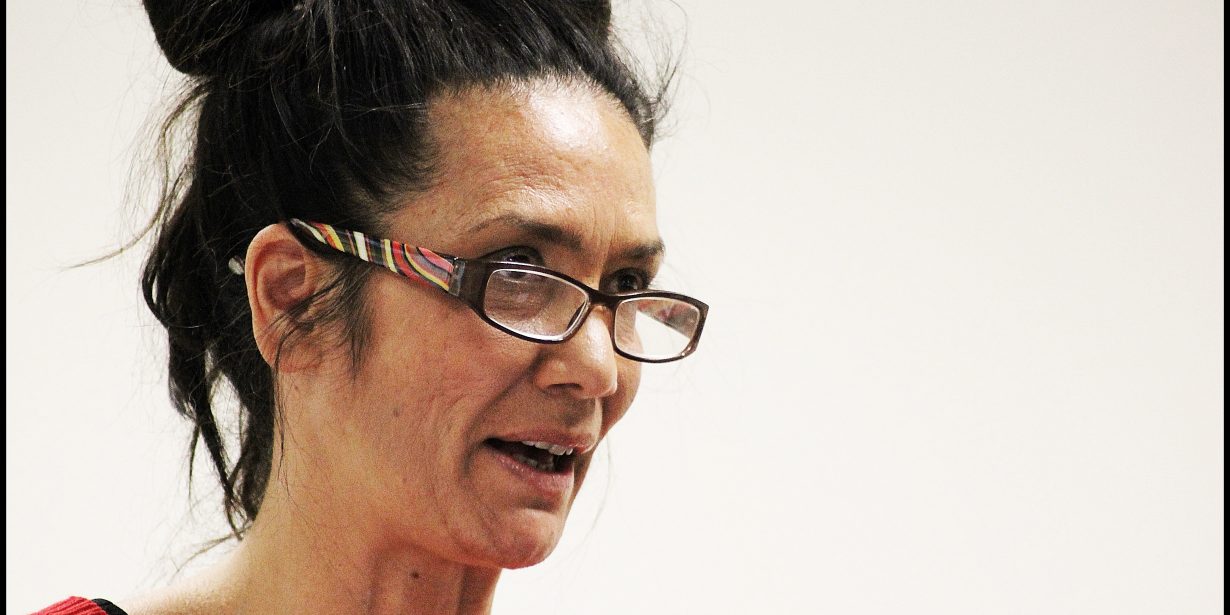 Peak Aboriginal health body challenges Government to listen if it really wants to close the gap !

A peak Northern Territory  Aboriginal community controlled  health organisation which  was on track  to close  the life expectancy gap between First Nations peoples and other Australians  has challenged Governments to listen to what programs really work... and then give their people the capacity to deliver them.

Speaking  on  National Close the Gap Day  Donna AhChee CEO of the Alice Springs based Central Australian Aboriginal Congress was scathing in her criticism of Government and  its inability to actually listen to what her people have been saying for decades. 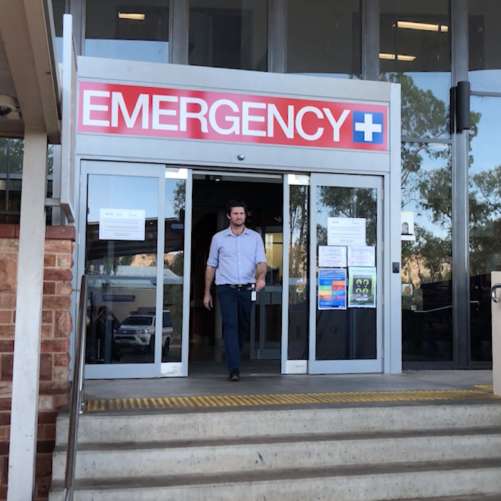 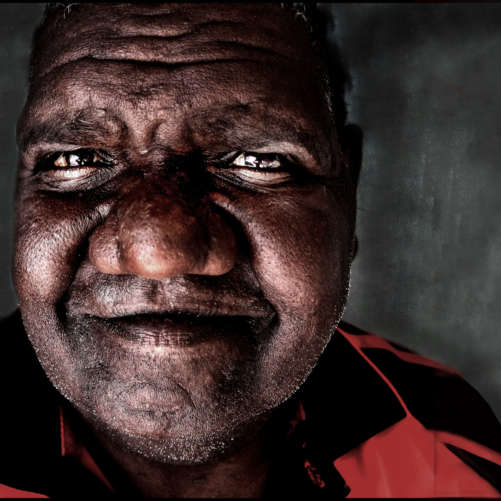