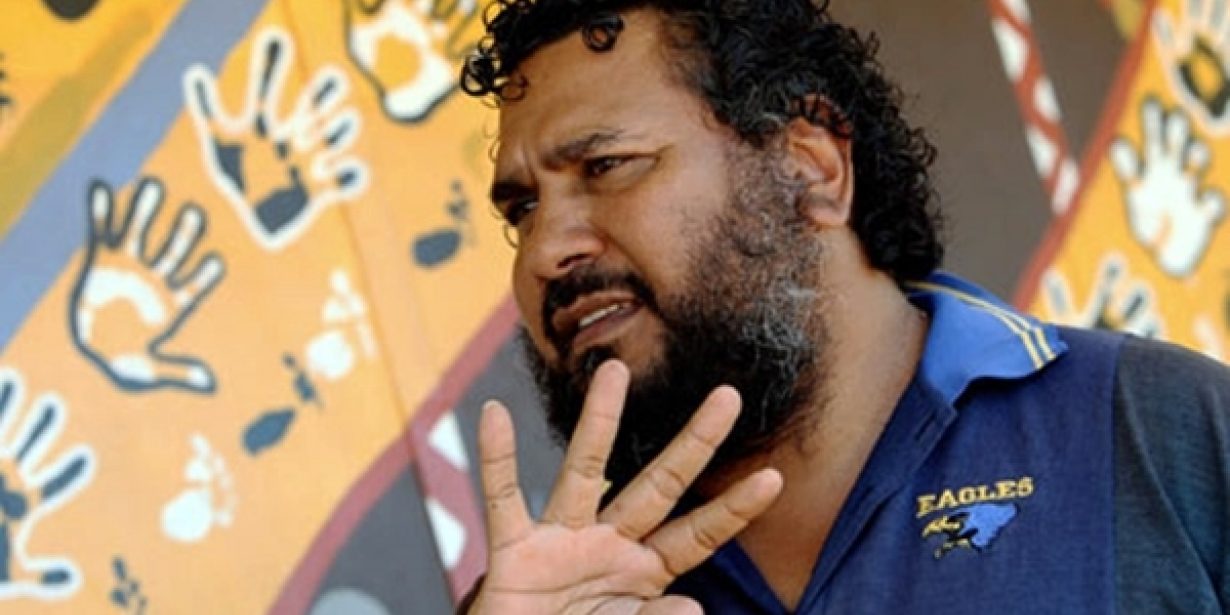 A leadership dispute amongst Western Australia Yindjibarndi people over future mining expansions by the Fortescue Metals Group has ended with the election of a new Yindjibarndi Aboriginal Corporation board of directors.

The Office of the Registrar of Indigenous Corporations recently traveled to WA to assist in the election of 12 new board members, after the previous Yindjibarndi Aboriginal Corporation board was ruled invalid by the Supreme Court.

The leadership debacle is just one of many disputes between YAC and the breakaway group Wirlu-Murra over the Fortescue Metals Group mining expansions.