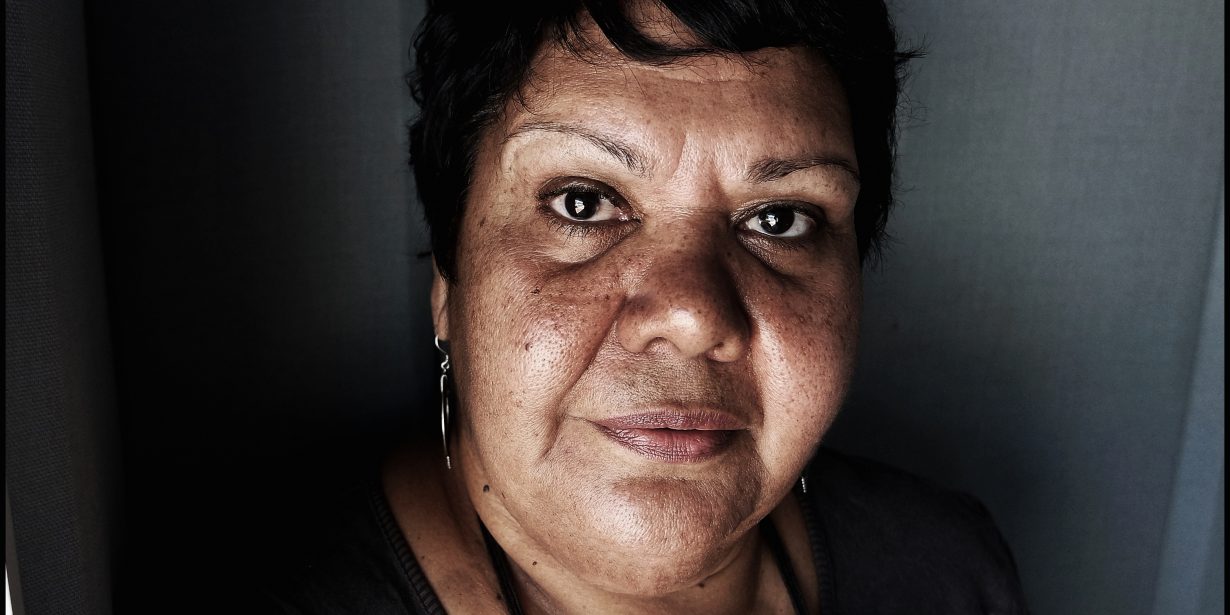 We're still up against people who think they know what's best !

A powerful  message to Australian Governments  from one of the most influential women in the  country  working   to improve the  the lives of those living in remote Aboriginal communities.

June Oscar ,Chief Executive Officer, of  the  Marninwarntigura Fitzroy Women’s Resource Centre has  voiced her  concerns about  the ongoing reluctance of  Government to  include Aboriginal people in the decision making processes that impact on her people.

Ms  Oscar was a keynote speaker at the recent Caring for Country Kids Conference held in Alice Springs.