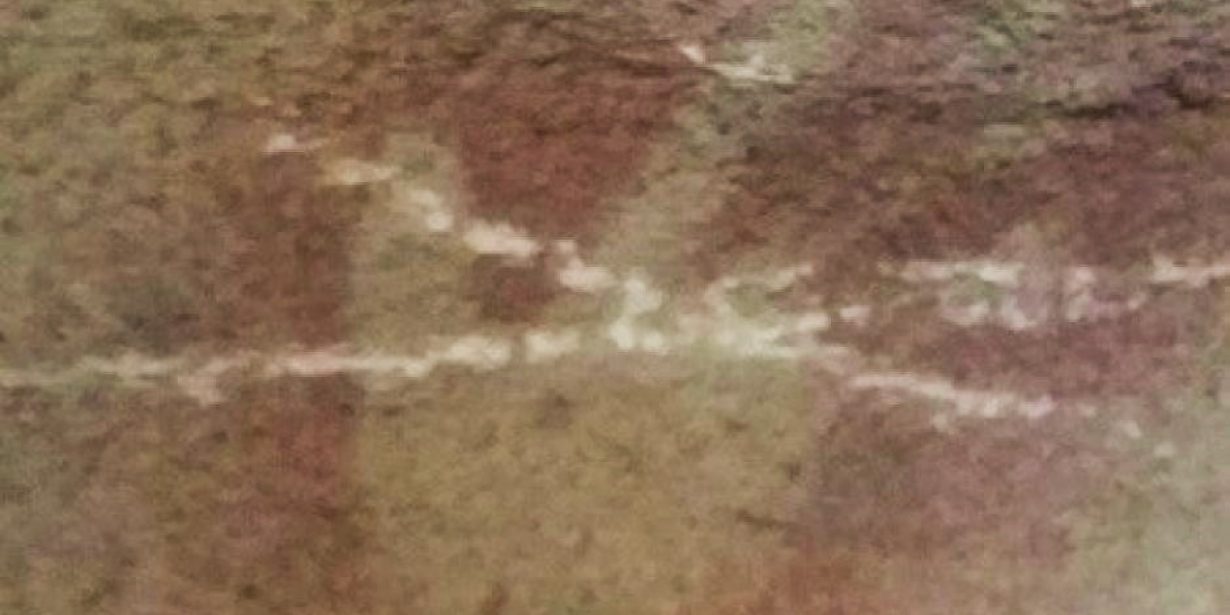 Local people  recently visited a rock shelter in the States Central Highlands Region and found hand print paintings believed to be hundreds of year old had been scratched away.

The Tasmanian Aboriginal Centres heritage officer, Adam Thompson told CAAMA Radio he believes the State Government is putting out a message to the wider community that Aboriginal heritage doesn’t have much worth.

Mr Thompson says much more work needs to be done  within the Tasmania , to ensure local Aboriginal heritage is preserved.

Image courtesy of the ABC.