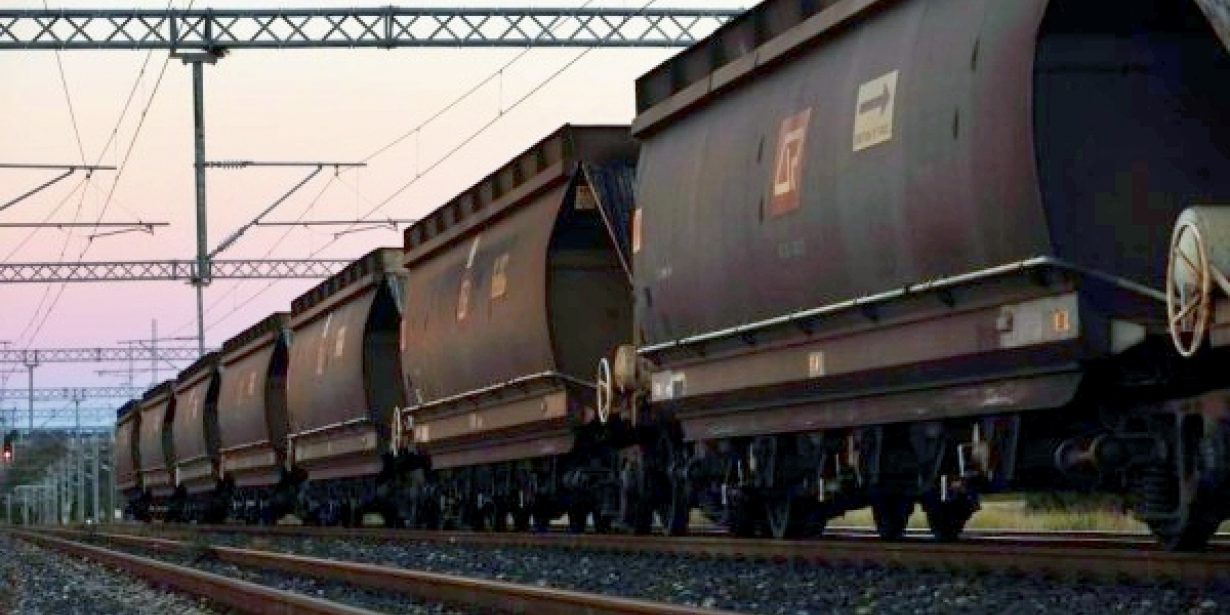 The Queensland Governments approval of mining leases for the 21 billion dollar Carmichael coal mine has received mixed response.

The Queensland Minister for Natural Resources and Mines, Anthony Lynham, has  announced the approval of three mining leases in the Galilee Basin, stating strict environmental restrictions will be placed on the mine.

Adrian Burragubba spokesperson of the Wangan and Jagalingou Family Council  is angered by the announcement and  has questioned  just how much the traditional owners will  benefit from the mine.

Basha Stasak, a campaigner from the Australian Conservation Foundation also remains unassured and says the emissions will damage the Great Barrier Reef, which is already under threat from coral bleaching.

But not everyone disagrees with some welcoming the Palaszczuk Governments approval.

Greg Evans CEO of the Coal, Minerals Council of Australia says the decision by the Palaszczuk Government will generate thousands of jobs and stimulate economic growth creating lasting improvements to all of Queensland.

The approval came as two court challenges remain unresolved one from the Wangan and Jagalingou custodians and the other from the  Australian Conservation Foundation. 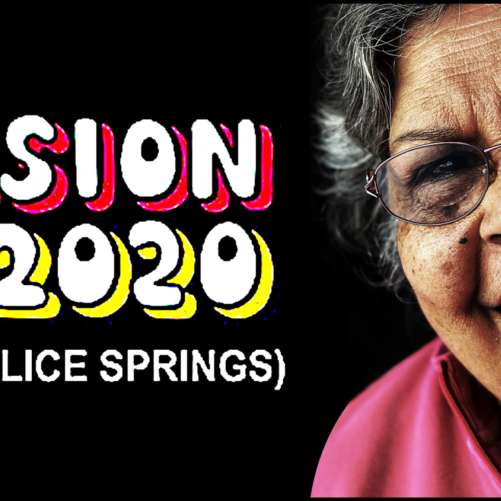 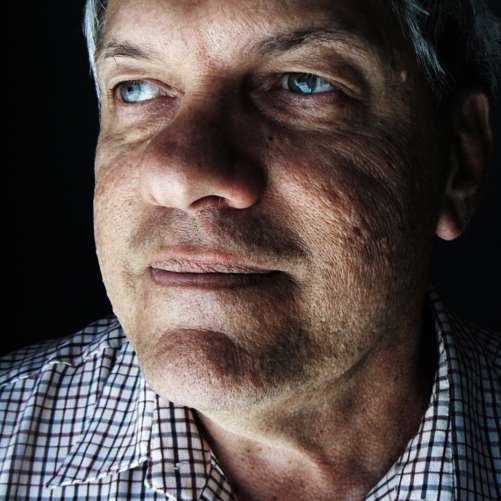 NEWS
An inclusive step towards closing the gap