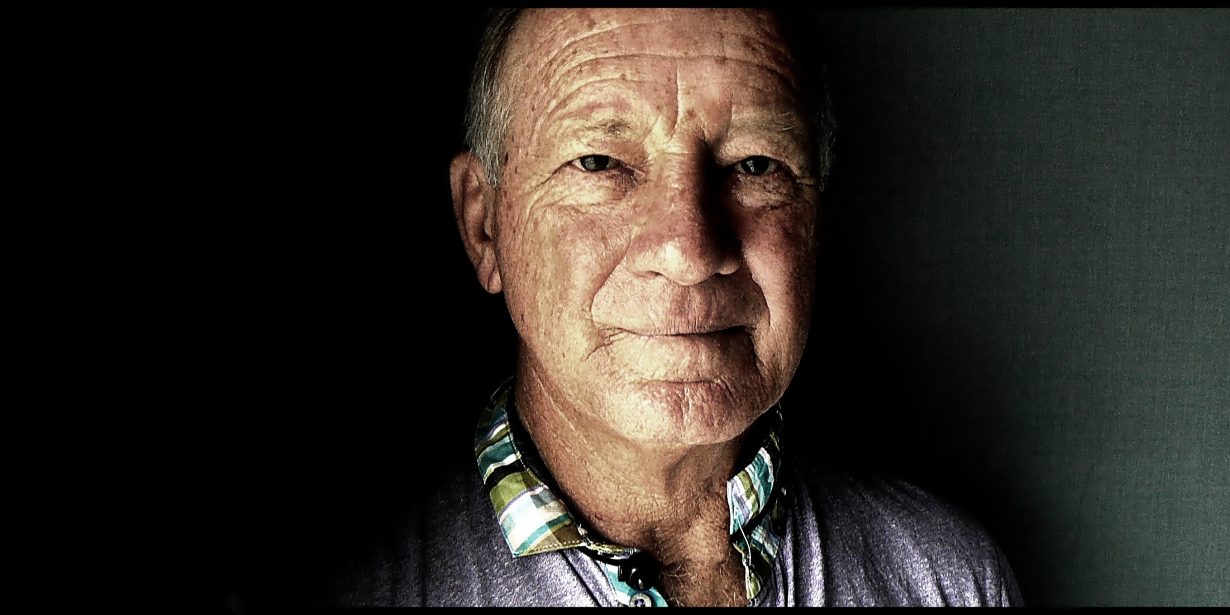 Russell Guy is an Australian writer.

His new novel DRY CROSSING is about the trials of an Outback Aboriginal dance band.

"Dry Crossing is a cross-cultural gothic romance, which is to say that  it looks back on the mistakes of a life lived in a sex, drugs and rock ‘n’ roll culture, based around music, pubs, relationships and drugs. Dizzy Roundabout, the protagonist, has come to a crossroads. Far from  being the life and soul of the party, he jumps from this cultural train wreck and finds redemption in an outback town at the hands of a missionary who steers him onto a road not previously travelled."

Russell Guy  was a breakfast DJ on ABC radio 2JJ Sydney in 1976/77 and on Triple J FM until 1987. He  has published poetry, short stories and.articles and  also written stage, radio, screenplays as well as producing award-winning recordings.