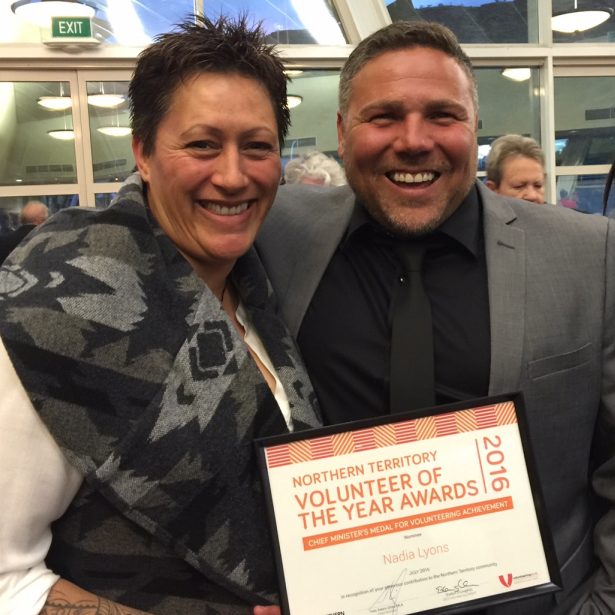 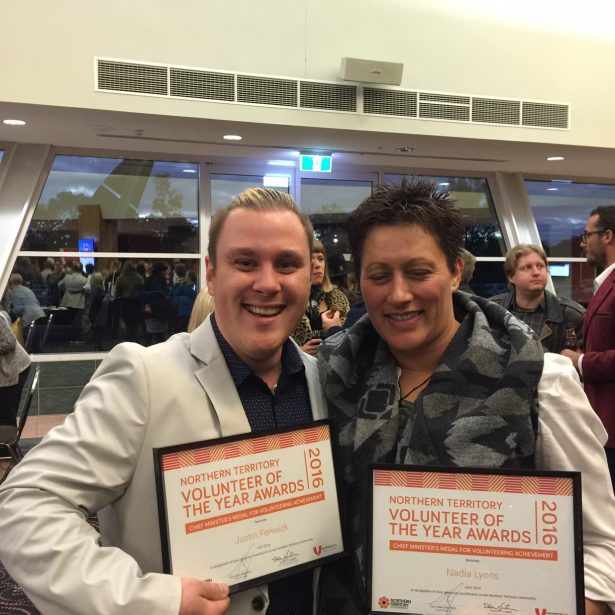 CAAMA's Nadia Lyons and Justin Fenwick were acknowledged for their community service last night at the NT Volunteer of the Year Awards.

The 2016 NT Volunteer of the Year Awards were a huge success at the Alice Springs Convention Centre highlighting exemplary community volunteer work and also recognise the invaluable contribution volunteers make to communities in the Northern Territory.  The Awards are an initiative of Volunteering SA & NT in collaboration with the Northern Territory Government.