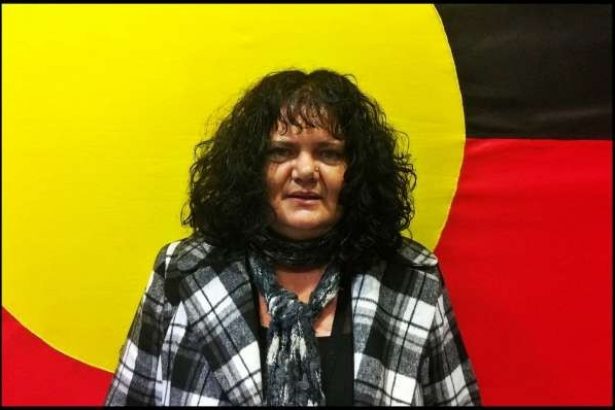 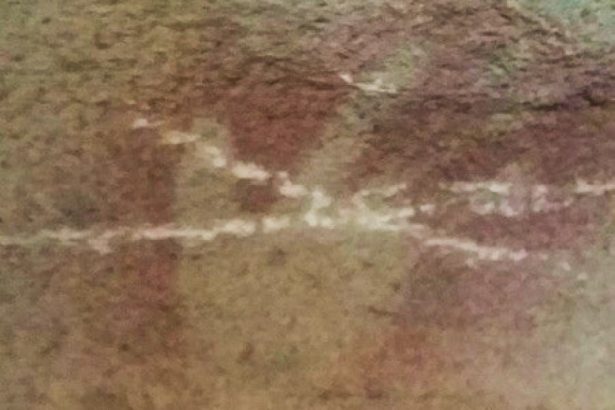 Tasmania looks to move on from the 'outdated' 1975 Aboriginal Relics Act.

The Tasmanian Government is reviewing how it deals with Aboriginal heritage, through the implementation of tougher penalties for the damage of recognised sites.

The Tasmanian Government recently pledged to scrap the 1975 Aboriginal Relics Act,  after discussions with the  local community about the vandalism of Aboriginal rock art in the Central Highlands Region.

Hand print paintings in a rock shelter believed to be hundreds of year old.had been scratched away,

State Secretary of the Tasmanian Aboriginal Centre, Trudy Maluga, has welcomed the changes but says Aboriginal people need to have input into any  changes that take place.

The State Government has proposed tougher penalties for damaging Aboriginal heritage, removing the ignorance defence and amending the 1876 cut-off date for the recognition of heritage.